One of the most prominent and brilliant daily soups is on the way to entertain every fan in the country. Yes, we are talking about the upcoming episode that will be going to air tonight, 23rd August 2021. The episode begins with Fateh taking Jasmin in the car. After that, the promo of the episode shows that Fateh is in the car and accelerates the car very fast to go to Tejo. 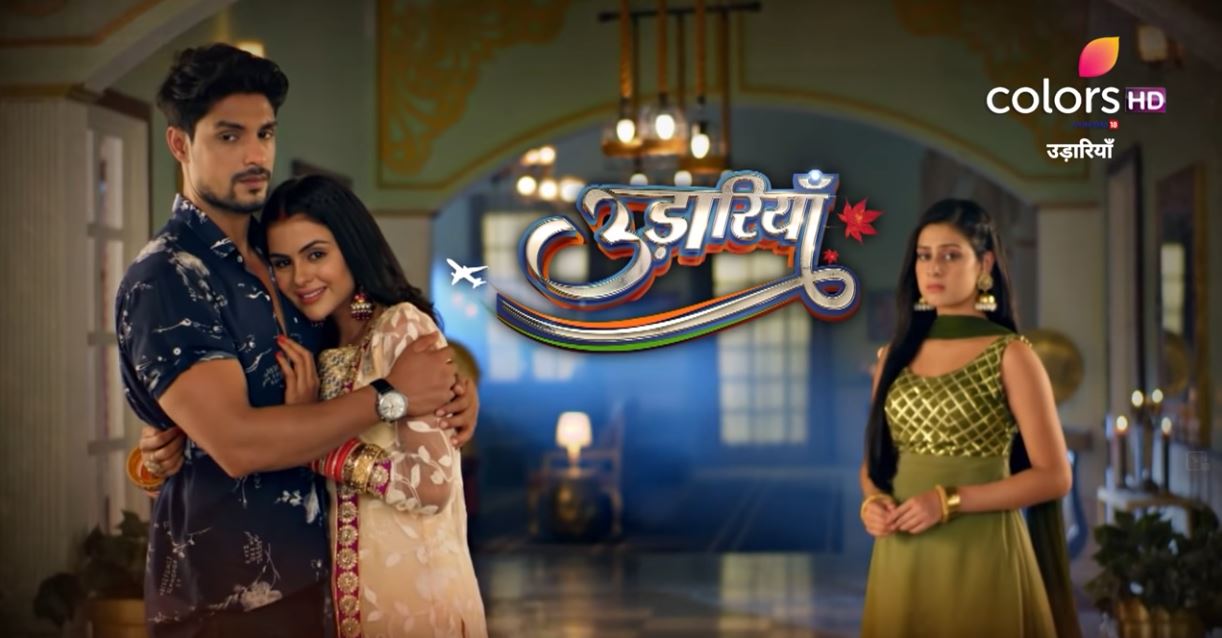 He thinks of Tejo and Jasmin. Suddenly, she sees a speeding truck coming towards them, and then Fateh opens the seat belt and speeds up the car. Jasmin sits calm but then she also removes the seat belt.

After that, Fateh looks at her and drives the car aside, and stops. When he stops the car, he gets down from the car and cries. After seeing this, Jasmin asks him to come and then he hugs her and cries. Suddenly, Tejo calls him but Fateh did not answer the call.

She thinks for the reason why Fateh isn’t answering her call. On the other hand, Fateh asks Jasmin why did she do this. Jasmin replies that she loves him a lot and she can’t live without him. Later, Fateh says her don’t try to die again.

After that, Jasmin calls Tejo and Tejo asks her where she goes suddenly. Then, she replies her Sweety calls her and to about the surprise test, and then she had asked Fateh to drop her. After saying this, she says sorry they have to leave from there and ends the call.

The next morning, Fateh asks Tejo that he will drop her. But, Tejo recalls Simran’s words and says she will go with the driver. After that, he urged her, and then she says Okay go and take bath. Now, the upcoming episode of the most prominent and beloved daily soup will be actually worth watching.

Everyone in the country is eager to know more information regarding the upcoming episode. Udaariyaan will be going to air on Colors TV at 7 PM and millions of people all around the country are eager to watch the highly anticipated daily soup.