The episode of Udaariyaan always create sensation over social media platform and engage a number of audiences to watch the fresh content daily. Everyone knows that the show is actually going on very well the TRP always remains on the top. Now, the episode that will be going to air tonight will also enhance the madness among the audience because of some major turns and twists. 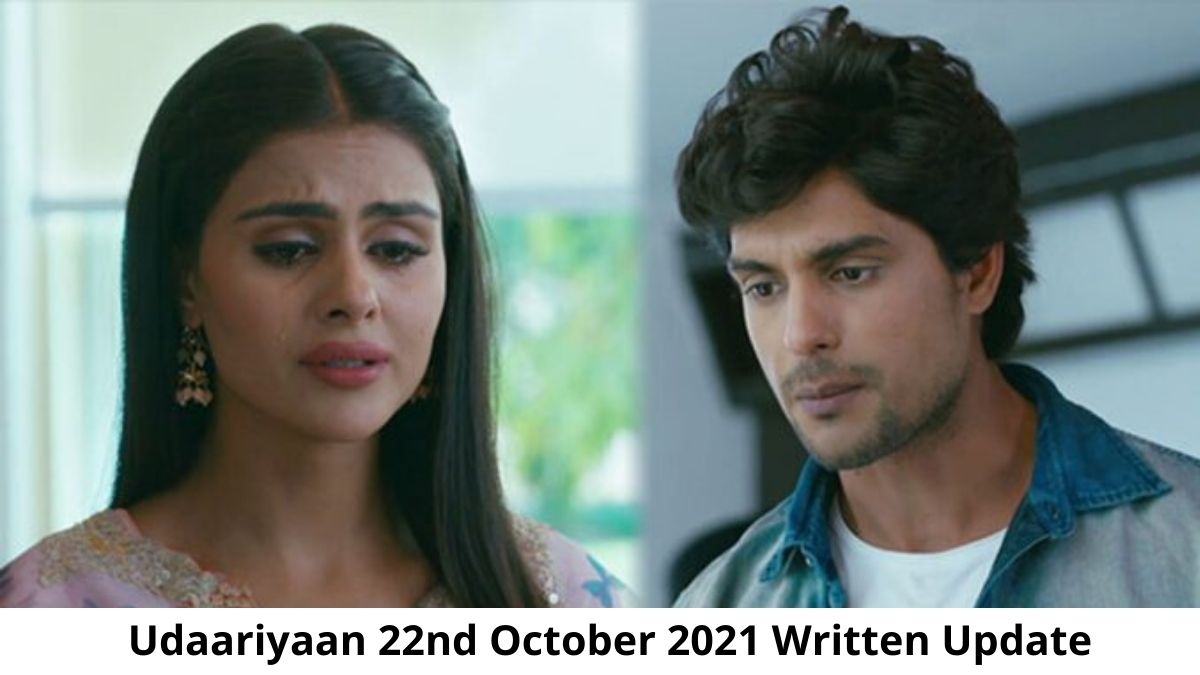 The story lineups already going on very well and making its admirers curious to watch the full episode. The makers have created such a great daily soup that brings the heat all around the country.

The upcoming episode of the show begins with Jassi twisting Tejo’s hand. He further says that Tejo knows he won’t leave her easily. He says he will press her weak nerve every time which is her family. Then, he says she will beg and come to him. After that, Tejo asks him what he is thinking to do with her, and then he asks did she get scared.

Tejo starts crying and he starts laughing. He further says that you just wait and watch what he will do with her family and he feeds her the cake. Tejo turns around and eats the cake and cries.

On the other hand, the family members are afraid for Tejo and Simran says to Gurpeet that maybe Tejo went to her parent’s house. Suddenly, Tejo comes home crying Khushbeer talks to Rupy on the call and tells Tejo has come and he will talk later.

Gurpreet comes to Tejo and asks her where did she go as everyone was worried for her. Khushbeer asks what happened and then Simran asks her why did she go when Papa stops her. Then, Tejo says sorry to everyone and then says that Jassi cheated on me.

While she telling everything to everyone, Fateh comes there. Then, she says he was threatening me that if she doesn’t go back to him then he will do what we can’t even expect. After hearing this, Fateh gets angry and says he will not leave him and then Tejo says he will come home to take me.

Now, what will happen next is actually interesting to know. We are sure that the upcoming episode of Udaariyaan will be actually very exciting to watch. It will be airing on Colors TV at 7 PM and a number of people are waiting to watch the full episode of the show.