The upcoming episode of the daily soup is always stunning millions of people all around the country. The madness among the people to watch the full episode of the show is very high. Yes, we are talking about Udaariyaan because it is the only show that collects such a huge fan following. 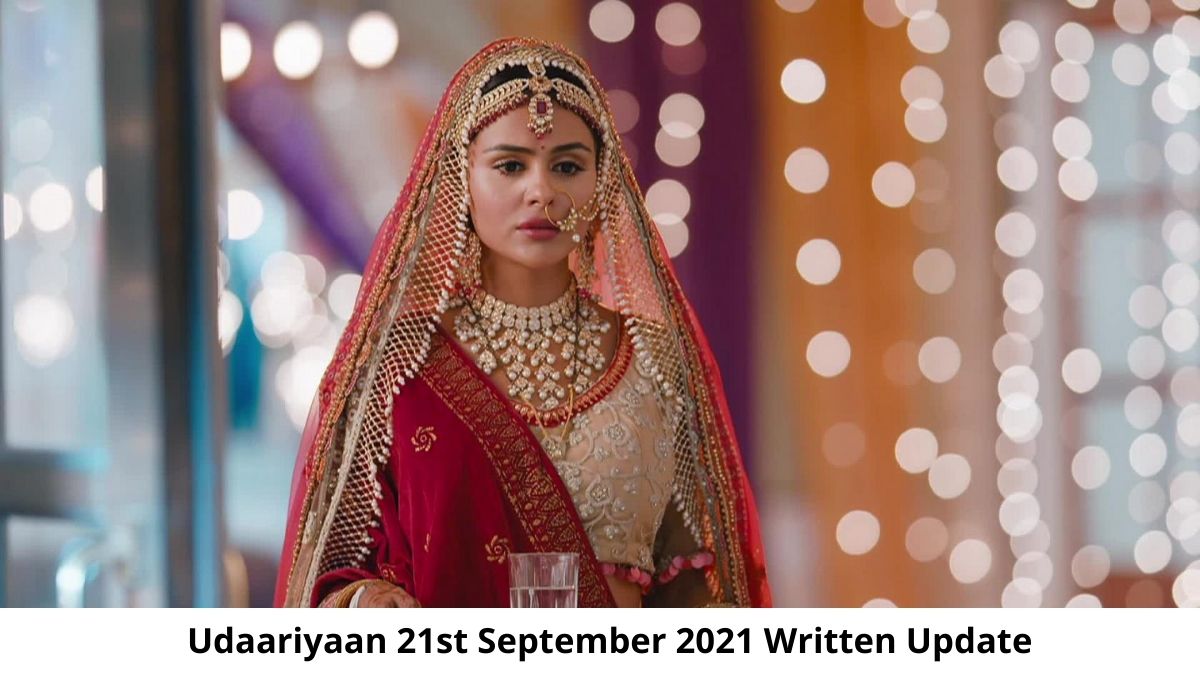 From the beginning, the concept of the show engages many people and serial lovers to watch it. The upcoming episode begins with Fateh saying he will just come. His friend says that he didn’t eat worse Pakodas than this so far. Then, Khushbeer and his friend eat the Pakodas, Fateh looks on.

After that, the man says it is really tasty and then the lady says she really made it very delicious. Jasmin gets happy after hearing this. Then, the guests leave, and then Jasmin stops Khushbeer and asks her for her prize. But, Biji asks what prize. She further says if Jasmin didn’t tell the truth then no one can get it.

She says that everyone knows that these Pakodas were made by Tejo because she does not want to spoil Khuhsbeer’s name in front of the guests. Biji says that she saw Tejo while Jasmin was on call, she made this Pakodas tasty.

After that, Mahi gets a Pakoda and tastes but she spits it. Then, Biji yells at Jasmin and she starts crying. She leaves the place and goes to her room. Biji, Mahi, Gurpreet, and Nimmo join each other hands. In the next scene, everyone can see that Fateh wiping Jasmin’s tears and saying that everything is okay.

He further says that Jasmin at least tried to make the Pakodas tasty. She replies that no one can understand her hard work and everyone just see the bad Pakodas. She says that they even didn’t see that her hand got burnt.

When Fateh sees her burnt hand, he worried about her. She further says that Tejo did all this to insult her. But, Fateh defends Tejo by saying that she just saved this house’s and Jasmin’s respect. Jasmin says that Tejo did all this deliberately because she can help her while she was preparing the Pakodas. But she didn’t do this rather she made her own snacks to insult her.

What will happen in tonight’s episode of Udaariyaan is still the crux of the story. We are also curious to know the full story of the upcoming episode. The episode will be airing on Colors TV at 7 PM and everyone just waiting to watch the thrilling and exciting story of the show.