Again we are back with another great written update of a very famous daily soup, Udaariyaan. The story of the show already going on very well and entertaining every fan all around the country. The upcoming episode of the show begins with Jasmin saying she is hiding blames for Tejo. She further says that she is not lying and she got everything. 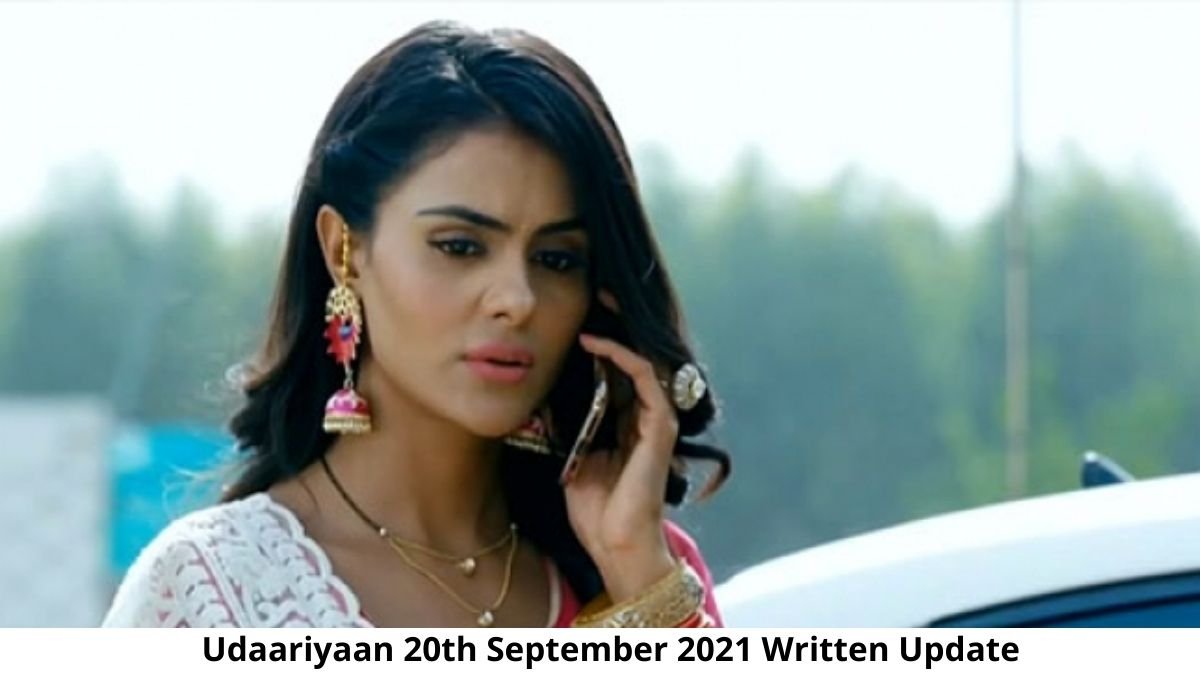 Along with it, she also blames Tejo that she is trying to make her fall in eyes of everyone. When Fateh and Tejo will going to divorce each other then what is she doing in this house. After this, Khushbeer asks who is she to ask this.

Suddenly, Fateh says Papa, please, Jasmin is right because when everything is over now then what is Tejo doing here. After hearing this, Tejo says that she signed the papers only because she wants to make all things easy for everyone. She says to Jasmin that she already told her not to test her patience. She further says that she just wants to snatch this house, room, and everything from her. Then, she clarifies that she will not let this happen. Jasmin replies that why is she threatening her as she already signed on these papers mean she has no right to anything in this house.

Then, Tejo says stay here and just watch what she will do right now. Tejo took the divorce papers and everyone looks her. Tejo says Jasmin told her about these papers but still she didn’t react to this but now can’t control herself. She holds the papers and tears all the papers in front of everyone.

Jasmin starts crying but she folds her hands and says all this is a lie. She further says Tejo is blaming her but Khushbeer says don’t lie. Tejo sees her while she getting the dead rat out of the AC Pipe. Now, what will happen in the further story is actually very interesting to watch.

The level of drama in the Virk house is beyond expectations and every fan will be going to see many unforgettable and awesome moments. Udaariyaan will be airing on Colors TV at 7 PM and you can watch it.