Welcome to know the brilliantly written update of the most prominent daily soup, Udaariyaan. Here we are providing the complete episode update that helps everyone to know more information related to the upcoming episode. The story of the show already going on very well and increasing the level of thrill in every episode. 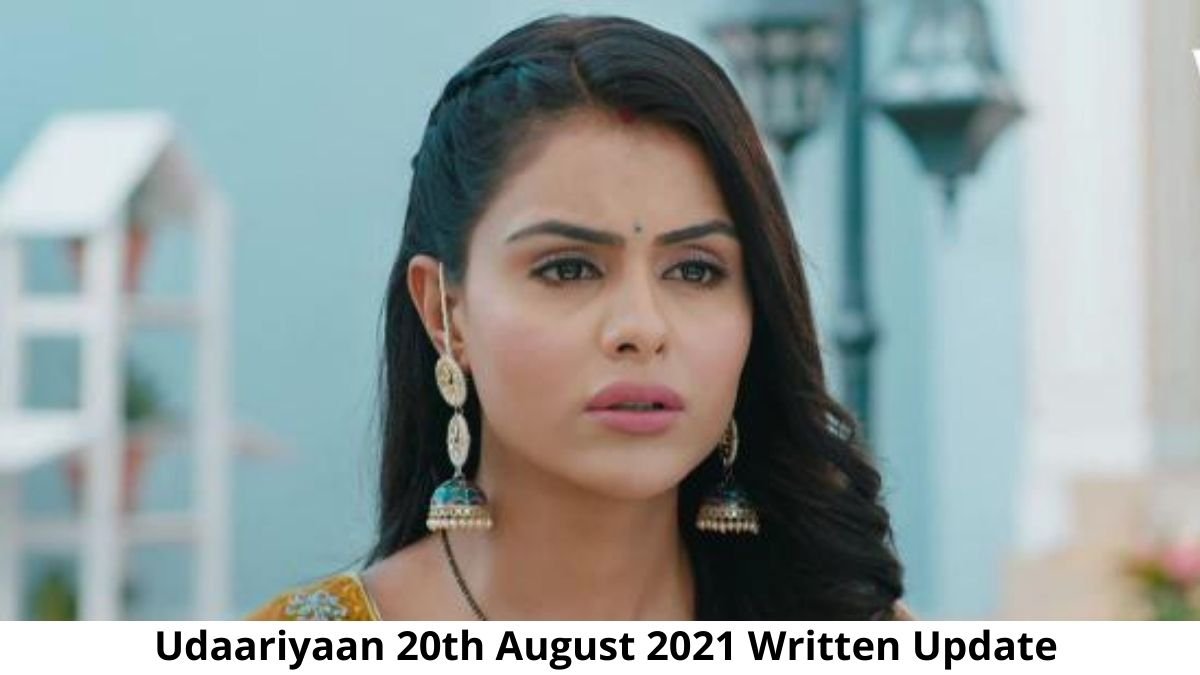 Now, the upcoming episode of the show will begin with Aman catching a girl. After that, Tejo says him that she got an Asthma Attack and she needs a pump right now. She says to Aman, that if he did not give her a pump then she will die.

After that, she says to Aman that tries to understand the situation and leave her. On the other hand, everyone is outside and Grupreet asks Satti to be strong. Tejo continuously urging Aman to let her go. Suddenly, the girl falls down and Tejo says she will die. After seeing this, Tejo shouts Sakshi and cries.

Fateh runs and comes to the academy, but Aman asks him the guy to stop him at the door. He looks out, and the guy takes Sakshi out. After that, the police come and says him to surrender to stay alive but Aman says he will kill everyone.

Then, Tejo also says to the police to leave from here if they want to see everyone safe. The girl also says to listen to madam. After that, Aman says he just Fateh, and then the inspector says fine they will go and bringing Fateh from anywhere. Suddenly, Fateh comes there and sees police is also present at the place. Then, he says he has to go inside the academy but everyone holds him back.

Jasmin also comes there. On the other hand, Tejo says let the students go from there as she is staying here with Aman. After that, Aman asks the students to run fast from there and then he asks Tejo where is her husband.

When the students come out from the academy, they say to the inspector to save madam as the guy can do anything with her. After hearing this, Fateh runs and jumps over the wall to get inside. Tejo continuously trying to make him convince to left the gun and surrender as she will talk to the police to give him the least punishment. Aman is just about to give his gun to her but suddenly the police come inside the room and Aman shoots at her hand.

Everyone hears the gunshot and Fateh shouts Tejo. When she is just about to fall down, Fateh comes and holds her. The police arrest Aman and they all come outside the academy. The further story of Udaariyaan will be actually very interesting and worth watching. The show will be airing on Colors TV on 20th August 2021 at 7 PM.