Today, we are going to talk about one of the brilliant television daily soups, Udaariyaan. Everyone knows that the show is actually going on very well in which the makers are showing a very genuine story. Now, the upcoming episode of the show begins with Jassi looking at Tejo and then Jasmin smiles. 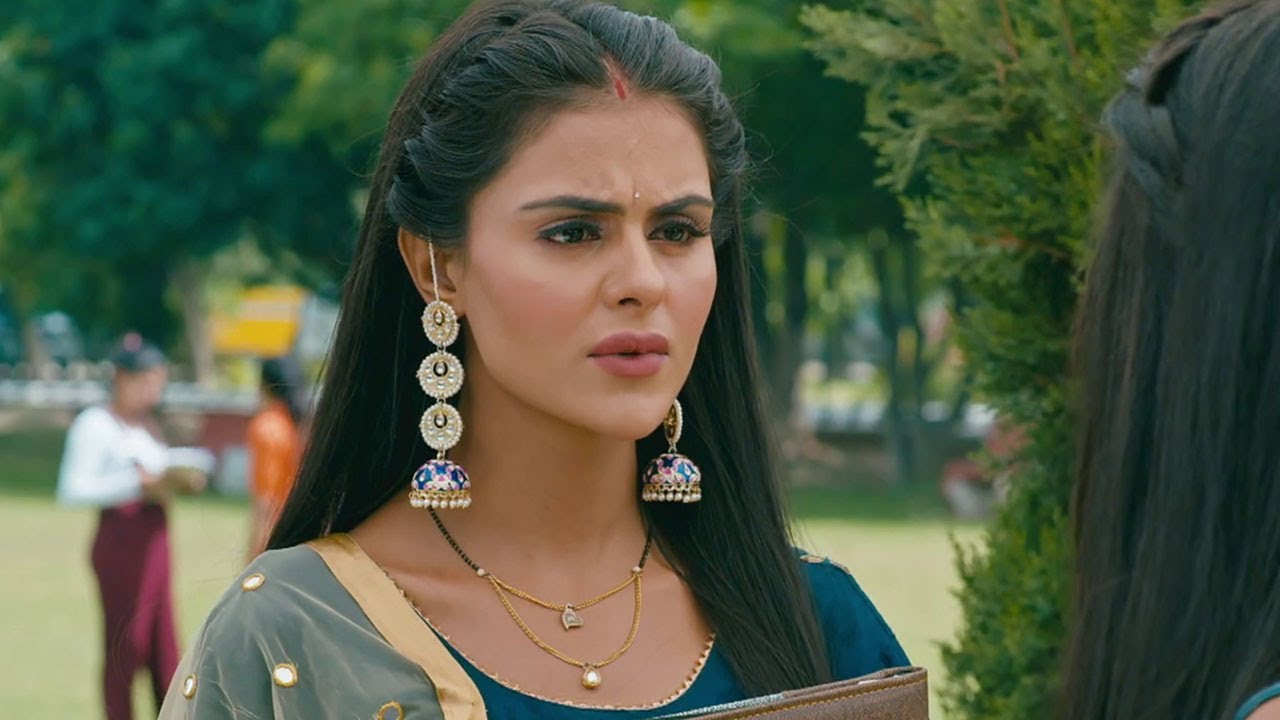 Gurpreet asks Candy to have candy floss but he says no and asks for ice cream. After that, Tejo asks him to come and then they both go to the stall. Jass looks on and the Biji asks Fateh to get ice cream for her as well.

After that, Tejo to everyone who wants to eat Ice Cream, and then Fateh says everyone wants to have it. Then, Fateh and Tejo with Candy go to the stall to bought Ice cream for everyone. Gurpreet sees them together and says they looking good together. Simran says yes.

On the other hand, Jasmin says they all are here together and how will her Ram Leela will start. She suddenly shouts Fateh what happened. Then, she says that she got a sprain, and it’s hurting her a lot. She further says that she can’t even stand.

Fateh says everyone to enjoy and he will take Jasmin home. But, Nimmo taunts Jasmin and then Tejo says they all should go home. She says it’s time for Khushbeer’s medicine. Then, Fateh lifts Jasmin and takes her but Jasmin makes Candy drop his Ice cream. Candy says his Ice Cream fell down and he wants more.

Simran says they will have it later but Tejo says she will get it for him. Tejo asks everyone to go. Jass follows her and Fateh makes Jasmin sit in the car. Fateh tells Jasmin that Tejo went to get Ice cream for Candy.

Jasmin says him to leave her as there are already several people to take care of her. On the other hand, Simran says Candy that Tejo will get Ice cream for him. Jass covers his face with Candy floss. Now, what will happen next is actually interesting to watch. We know that Udaariyaan will be going to hitting the television

screens tonight at 7 PM. So, if you actually want to watch the full episode of the daily soup then you just need to stay connected with Colors TV. Otherwise, we will update here all the information related to the trending daily soup.