Again, we are back with another enticing written update of the most anticipated television show. Yes, we are talking about Udaariyaan as the daily soup is very famous and entertaining everyone a lot. Now, if you are searching to know some more information related to the upcoming episode of the television show then we are here providing the complete written update of the show. So, if we begin the story then it starts with Jasmin who angrily coming home but Mami stops her and asks her to talk to Gippy’s mum. But, Jasmin ends the call and scolds Mami and she says you went to Tejo, but she did not listen to you. 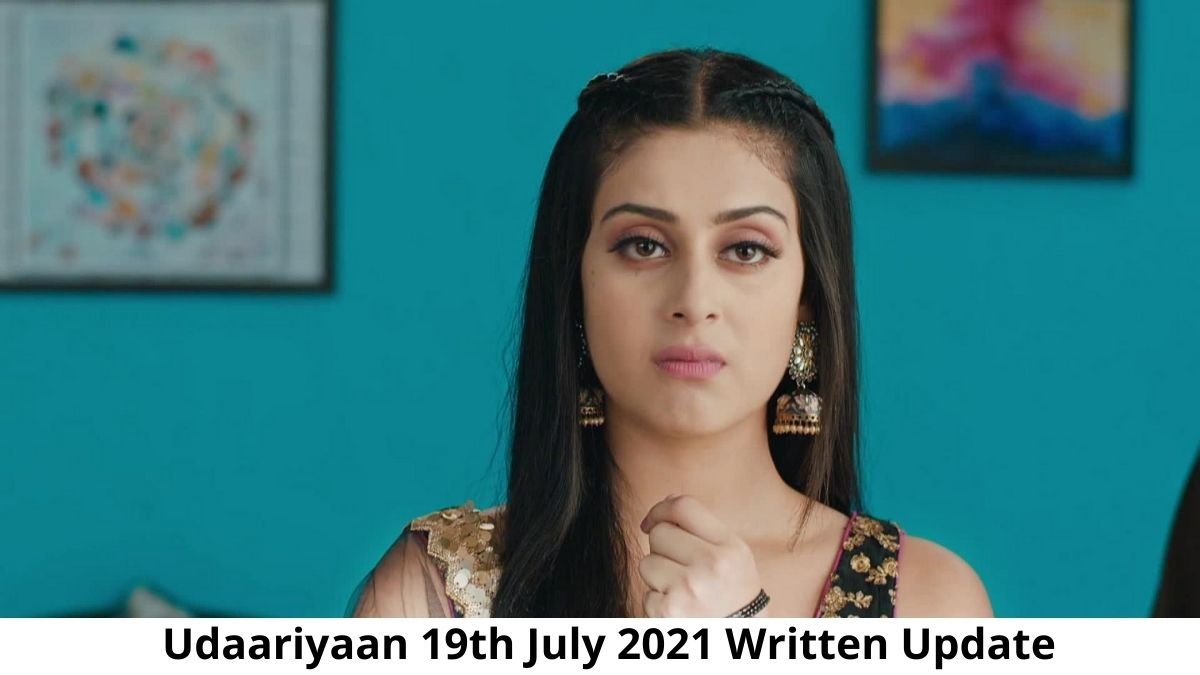 After hearing this, Mami says that she thinks that Jasmin is her little innocent sister but she is unaware of the truth that Jasmin is trying to snatch her husband. Jasmin replies that she did not want to snatch anyone’s husband and she also tells her that she can do anything. She leaves the place.

On the other hand, Gippy gets pampered by Bebe, Satti, and others. After that, everyone laughs even Harma copies his style and laughs. Later, Tejo says that Gippy will get Jasmin here sometimes and Gippy says yes he will get her even he will call everyone there.

In the next scene, viewers will see that Bebe asking Satti that Satti got good Jasmin and Satti replies that Yes. Satti further says that if Fateh is a diamond then Gippy is also a diamond. On the other hand, Jasmin goes to her room and calls Sweety.

After Sweety picks the call, she says that the idea to ignore Fateh did not work as we thought and Tejo got success to make him forget Jasmin. She further says that she has thought of something that Mum wants to give a gift to Fateh.

After that, Sweety asks Jasmin that what will she do now, Jasmin replies that she will just pray that this idea will work. Jasmin says that she will make Fateh realize that she still loves him a lot but suddenly she sees Tejo at the door. Now, the further story is still the crux of the upcoming episode but the makers will reveal all the moments tonight. Actually, the daily soup is very lovely and millions of people are much-awaited to watch the anticipated episode of Udaariyaan only on Colors TV at 7 PM.