Welcome, you are at the very right place and everyone knows that we are always providing the written update of Udaariyaan. It is the most viewed and beloved daily soup of Colors TV and the upcoming episode of the show will be airing on 19th August 2021. If you want to know the spoiler of tonight’s episode then here we bring all the information regarding the show. 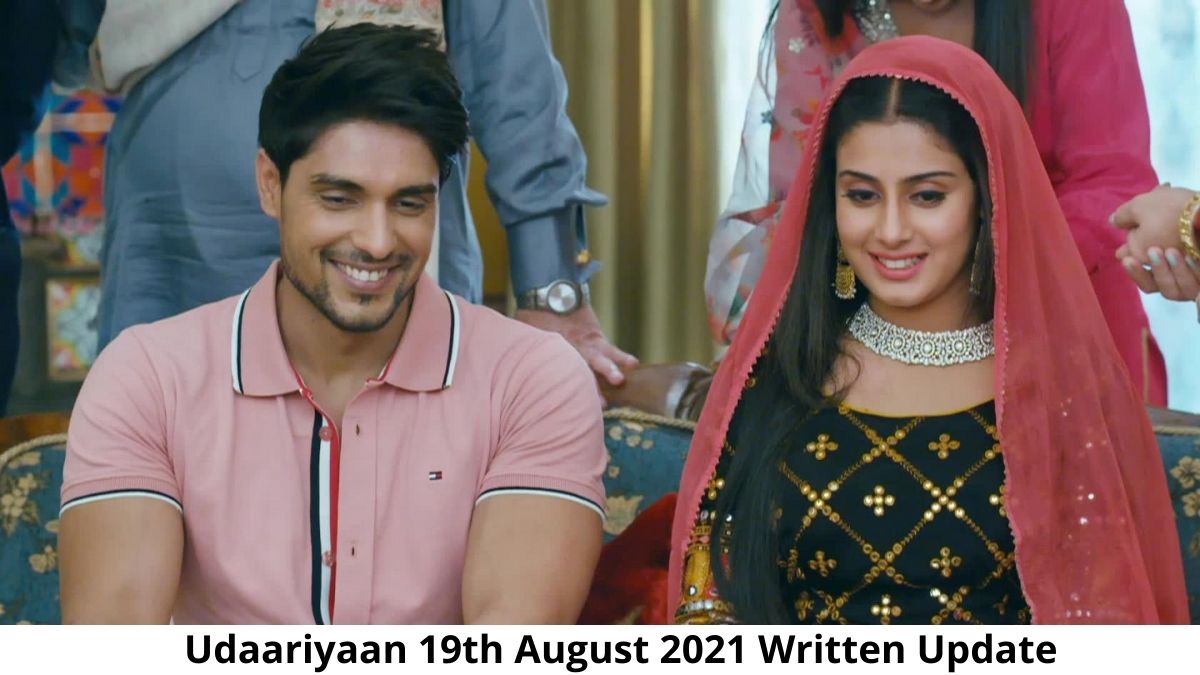 If we talk about the forthcoming episode of the daily soup, it will begin with Tejo and Aman. So, the episode showing a very crispy and terrifying turn in which Aman holds all the people in Academy as hostages including Tejo.

He pointing a gun at everyone and telling Tejo to call Fateh. Everyone is very scared of him and Tejo sitting in the chair. Somehow, Tejo gets a chance and she records a video and sent it to her family members including Fateh. On the other hand, Fateh is with Jasmin and they are at a secluded place together.

Jasmin switches off Fateh’s phone by saying that he has to spend his complete one day with her without receiving any call from anyone. Fateh is in tension and wants to talk to Tejo at once but he is still unaware of the incident that happened at the academy in which Tejo is in danger.

On the other side, the family members of Tejo get the news of the academy and informs the police to help them. They are on the way to the academy with the police force. Along with it, Buzo and Simran also know about it and they are worried for Tejo. Suddenly, Tejo gets a call from Buzo, and Aman tells her to pick up the call but on speaker.

When she picks up the call then Buzo tells her everything that her family will be coming with the police force. After hearing this, Aman tells her to say that if any police officer reaches the academy then he will kill everyone.

In the next scene, viewers will see Fateh has sat on the cot and take his phone from Jasmin to call Tejo. When he switches on his mobile, he is shocked after seeing many missed calls from Tejo, his family members, and Buzo. Along with it, he also gets a video in which he sees that Aman pointing a gun at Tejo and telling her that he will shot her.

After watching the video, Fateh runs towards his car and trying to start his car. Then, Jasmin also runs behind him and asks him what happened. The further story of the episode will be going to air tonight on Colors TV at 7 PM. So, don’t forget to watch Udaariyaan Tonight’s Episode that will be going to amuse every fan.