Excitement among the watchers and fans of Udaariyaan serial has been reached on its hype. Many fans are excited to know what will happen next? Will Jasmine’s reality come in front of all? Will Amrik be sentenced to jail once again? Many things are yet to reveal in the latest episode and tonight, the another episode will reveal many more things against Jasmine. Well, the latest episode begins with love of Jasmine and Amrik as they are coming close to each other. Amrik is giving their best to take care of his love so, she could get well once again and he gets his love back. 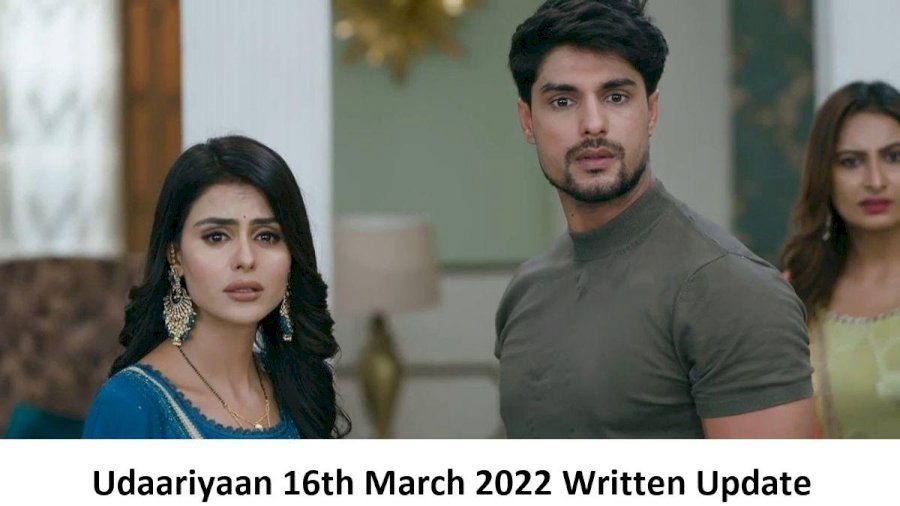 Amrik can’t see her in such a condition and take care of her. Jasmine is feeling guilty as she did wrong with everyone even then, everyone is taking care and just thinking about her. After knowing everything, Amrik says that he doesn’t care that whatever happened to them, it was unexpected and they should think about their future because they both had mistakes as she sent her behind the bars due to the fake accident and he got married without her permission.

After all, he is just falling in front of her because she is feeling guilty for his mistakes that happened against Virk’s family. They will keep standing by her over everyone. Later, Tejo comes into Jasmine’s room to see her condition and Amrik leaves the room place after seeing her because everything has been cleared after a long time and they should spend some time with each other to sort out disputes and misunderstandings between them.

Fateh also comes into the room but he doesn’t say a single word and goes from there which hurts Jasmine but she knows her mistakes and understands that everything was happened due to her behavior that has done in the past. Due to this, everyone is upset with her and she gave them lots of wounds that will not be healed soon. Another side, the mother of Tejo meets Fateh and asks her to forgive Fateh because they know that he did a mistake in the end but he was stood by Tejo at the time of need.

But Roopi denies forgiving him and says that some good works can’t heal the bad ones. He is the only one who ruined the life of her both daughters so, at any cost, she will not forgive him till his last breath. She adds that he should even think about everyone. The Episode Ends. If you are waiting to know more written updates, Stay tuned with us to get more latest updates.