The episode starts with Jasmin asks Gippy to drop her home. Gippy says that I asked you to go out, do you think that I am your driver whom you can order anytime to take you anywhere. She says no, you are my husband come, driver. Fateh is driving home and thinking about Jasmin then suddenly a bike comes in front. Fateh got angry and step down to the car to beat him. Tejo stops him and requests him to be calm. Fateh says we could have hurt. She asked him if everything was right in the academy. He says sorry, everything is right but I am still stressed about the academy. You know coach left the academy and now I have to do things on my own. 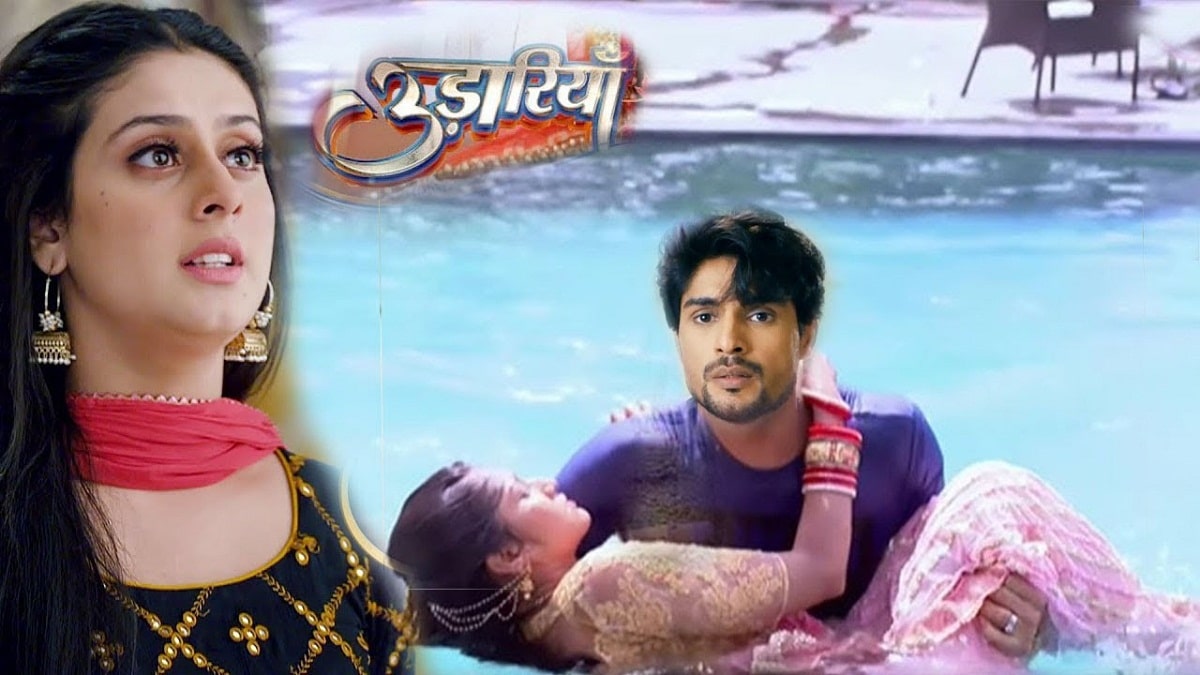 Tejo asks him to relax. Mami goes to Satti and says that I want to tell you why Jasmin agreed to marry Gippy. Jasmin overhears all this and asks her to say all this again. She says Mami thinks that I am making you all fool and have no intentions to marry Gippy. You think that I want Fateh back. I want Fateh to get separated from Tejo. Satti asks Mami, do you want to say anything?

Mami says that this is right, she is cunning. She is playing games with all of us. Jasmin says, are you mad, who would I do that?  Why would I go back to Fateh while I am living my dream to go to Canada. Bebe scolds Jasmin that her behaviour is not right with her elders. Mami says that I am not lying as I gave heard that Jasmin was mad to talk to Fateh. She is just using Gippy to go out so she can get close to Fateh. Satti says that I also felt that but now I can see that Jasmin is happy with Gippy and wants to marry him.

She asks Jasmin to swear over her and say that Mami is not right. Jasmin swears at her and says that Mami is lying. Bebe scolds Satti who don’t you trust your daughter. I trust Jasmin and will always do. Bebe says that she wanted to go to Canada that’s why she left Fateh then why would she do back to Fateh.

Mami says that I know she wants to go to Canada but now she is jealous to see how Fateh is taking care of Tejo. She is not feeling good and wants Fateh to love her. Jasmin thinks how would Mami read my mind.

Satti says that she will not ruin her elder sister’s life. Fateh is recalling the days he spent with Jasmin and cries. Khushbeer comes home and Dada Ji asks him to have tea. He says that Tejo doesn’t give me yes as I have some acidity problems. Jasmin is happy to prove Nani wrong in front of everyone. Fateh will realize soon and come back to me. Fateh sees his shirt and throws it. He goes to the kitchen and sees Tejo. He holds her hand and hugs her. He says that I and my family are

blessed to have you in this house as my wife. I know, you have been through difficult times, your supported me and my family. Jasmin has taken away my happiness and now you are the cause of my happiness. I am lucky to have a life partner kind to you. Tejo closes her eyes and hugs him.

Nimmo calls Tejo to come out. Tejo sees the saree he got yesterday. She holds the saree and starts dancing. Fateh comes to the room and sees hey dancing. To know more about this article stay connected to us.