The episode starts with Jasmin smiles and says that Fateh got jealous to see me dancing. She goes to her home with a smiling face. Mami comes and asks Jasmin did you meet Fateh? She thinks how does Mami know that. Mami says that I have never seen you smiling when you meet Gippy, so this is obvious that you met Fateh. 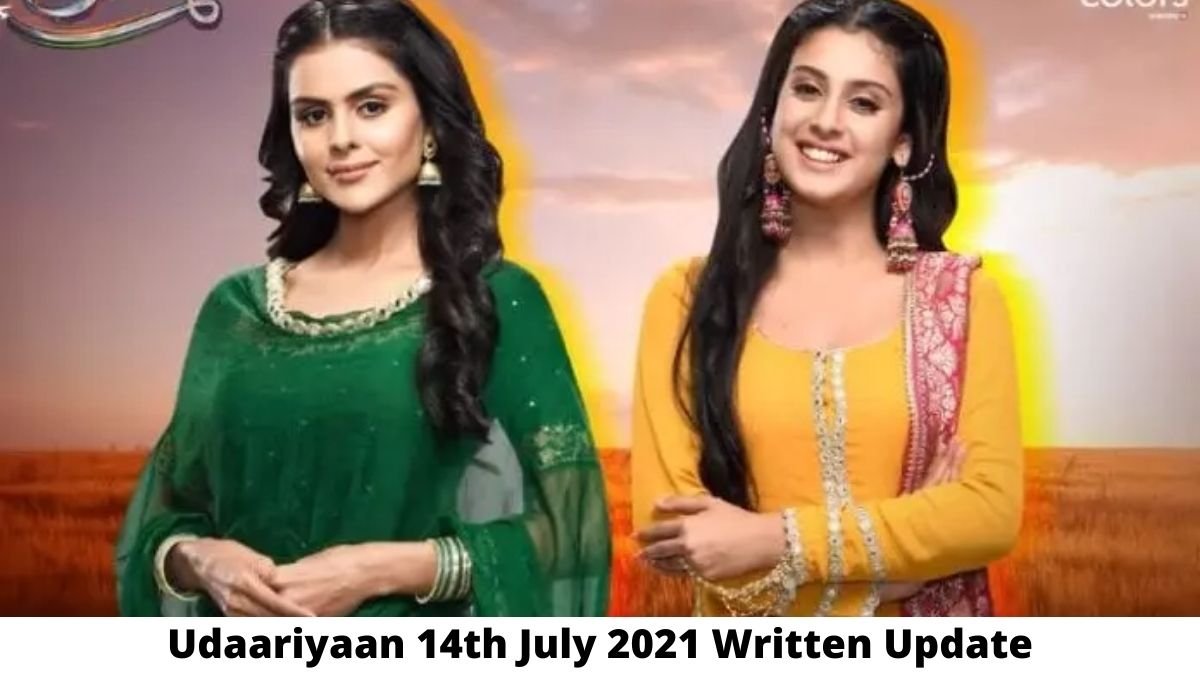 Fateh gets a call from Tejo. He buys a gift for her. She says that Dilraj would have told you that its my birthday. Fateh says that I know it’s not your birthday but, do husband need to wait for an occasion to gift something to his wife? He closes his eyes and thinks of Jasmin. He asks her did she like this gift? She

asks him how do you know this is my favourite colour. He says that I will be back with ice cubes for your injury. Mami says that I know that you proposed Gippy for marriage in the restaurant. She says that I know you proposed Gippy so you can make Fateh jealous. You must have proud of yourself. I know you are just playing with Gippy and never going to marry him. You just want to get close to Fateh but I will not let this happen. Jasmin asks Mami to go and reveal my truth to everyone as no one is going to believe you.

Mami says that I am giving you this chance to realize you’re mistake and stop doing this. Fateh take care of Tejo as she is injured. She smiles and says I am fine. Fateh says that we will relaunch a party when you will be fine back. He says that investors will also be there in the party. Tejo says that I am glad to see your excitement for the party. He says that you are behind this happiness. She says that you worked hard to move, more Jasmin will marry Gippy and they will go to Canada. Next morning Mahi is planning to go to Malhotra’s function with her

mother. Tejo asks Niki not to worry for the work as she told Mahi to giver her message to Gurpreet. Jasmin will get married soon so we need to go shopping. Mahi says that let her marry and go to Canada. Jasmin comes home and asks about Tejo. Tejo says that I have some work to do. Jasmin says alright then I am going back. Tejo says don’t go, use my washroom and get ready for shopping. Jasmin day dreams that Fateh held her hand. To know more about this article stay connected to us.