Get ready to watch a very interesting episode of the most prominent television show named Udaariyaan. Now, the madness among the audience to watch the exceptional television show is very high and millions of people are eager to watch it. As all of us know that the story already going on very well and amusing all the audience a lot. If we talk about the ongoing story of the show then it already shows a very brilliant part of the story. Now, The upcoming episode of the show will begin with Jasmin. She is saying that she regrets that she didn’t hear anyone. 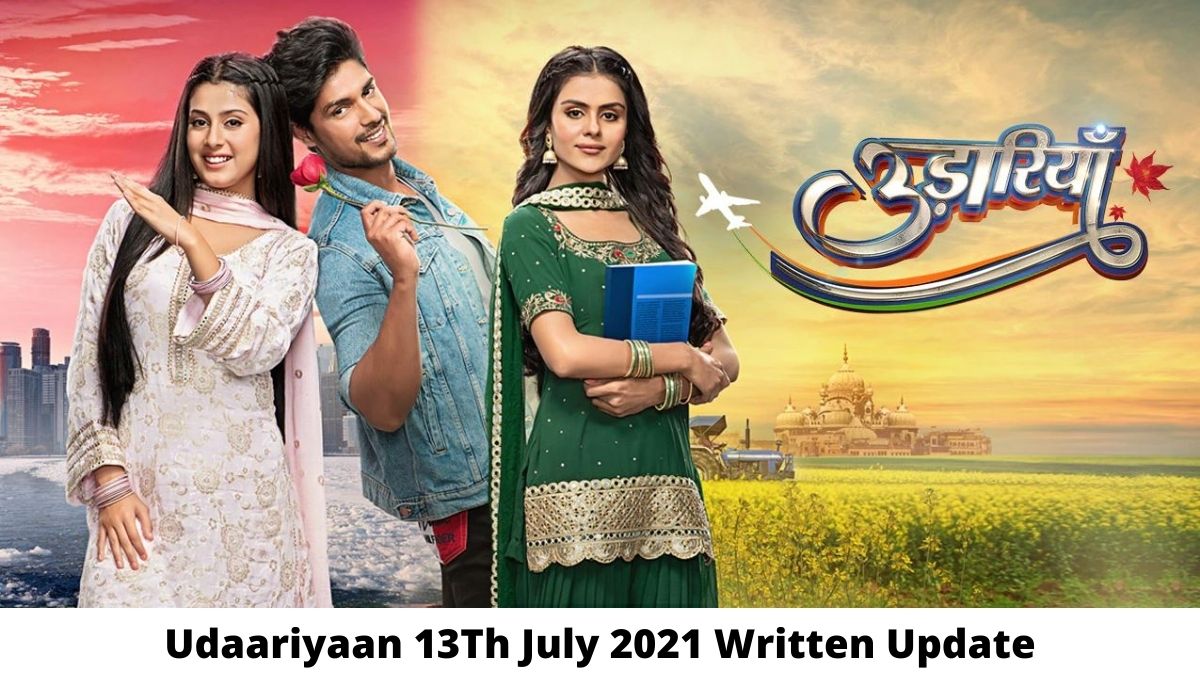 She further says that everyone explained her and she left Fateh and she is moving on. After hearing this, Tejo says that Fateh and she are best friends, they both spend time with each other, they talk, they laugh, even they fight, but this is a starting of a relation. Just after that,

But she replies that she knows him and understands him very well. They both do a long conversation with each other. After that, Tejo asks why didn’t Gippy call her. Jasmin says yes and she further says that she told him not to disturb her.

Tejo Nods, and says that you have a new life with a new start and you have to hide your past. Not only this, but she says that no one’s life is perfect rather you have to make it perfect. The story of the television show is actually going on very well.

Now, Udaariyaan is the new and most entertaining television show that airing on Colors TV at 7 PM and everyone is eager to watch the exceptional and mind-blowing episode of the show.