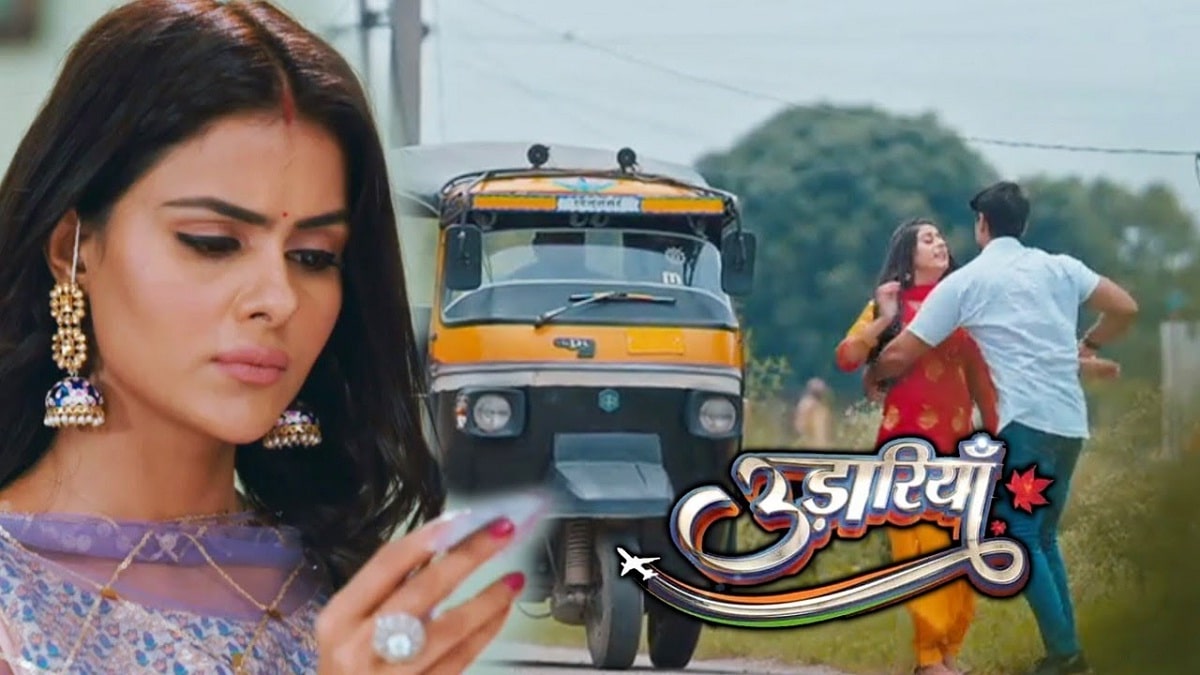 As we already watched in the previous ones that Tejo was stunned after knowing the truth that Fateh has an affair with someone. But, Tejo can’t believe it as her trust in Fateh is very strong. Even, Fateh himself told her about everything but she did not trust his words.

After that, Tejo goes to meet Jasmin as she is her sister and after Fateh, she believes in Jasmin. When Jasmin reaches the tea stall, they both sit in front of each other and Tejo tells everything about the conversation that happened between Tejo and Fateh. After hearing this, Jasmin is completely shocked and the glass of tea in her hand falls down.

Tejo is confused after see this but she thinks Jasmin cares about Tejo and Fateh’s relationship. But, Jasmin is clever and before giving any clarification, she asks if Fateh tells the name of the girl.

But, Tejo says no that he did not reveal the name of the girl yet. Along with it, Tejo also says that Fateh tells everything because he was angry as she asks him about the perfume. She further says that she has full belief that Fateh has not had an affair with anyone. After hearing this, Jasmin sighs and says that the

perfume that she tells is very common and famous among girls. She further says that maybe Fateh has collided with someone who applies the same perfume. Then, Jasmin leaves from there after telling her that she has to go for the extra classes.

Now, Tejo takes the gift from a guy and asks him to get the car as she has to go to a nearby area. After that, Tejo goes to Simran’s house and says to herself that Candy will become very happy after seeing this surprise. When Tejo reaches Simran’s house, she asks for Candy as she got a gift for her. But, Simran continues her conversation with Tejo and tells her about some issues that she is facing.

After hearing all these, Tejo says that she will tell everything to Fateh and he will give the perfect solution to every problem of Simran. Now, Udaariyaan will be going to give a boost the engagement level of the audience. The show will be airing on Colors TV at 7 PM and don’t forget to watch the highly anticipated show.