Today, we are again bringing a fresh written update of the most prominent daily soup, Udaariyaan. The upcoming episode of the show begins with Tejo meets Khushbeer who requesting her to return home as his daughter, not as Fateh’s wife. He tells her that relations have changed and he accepts her as his daughter, not as the family’s Bahu. 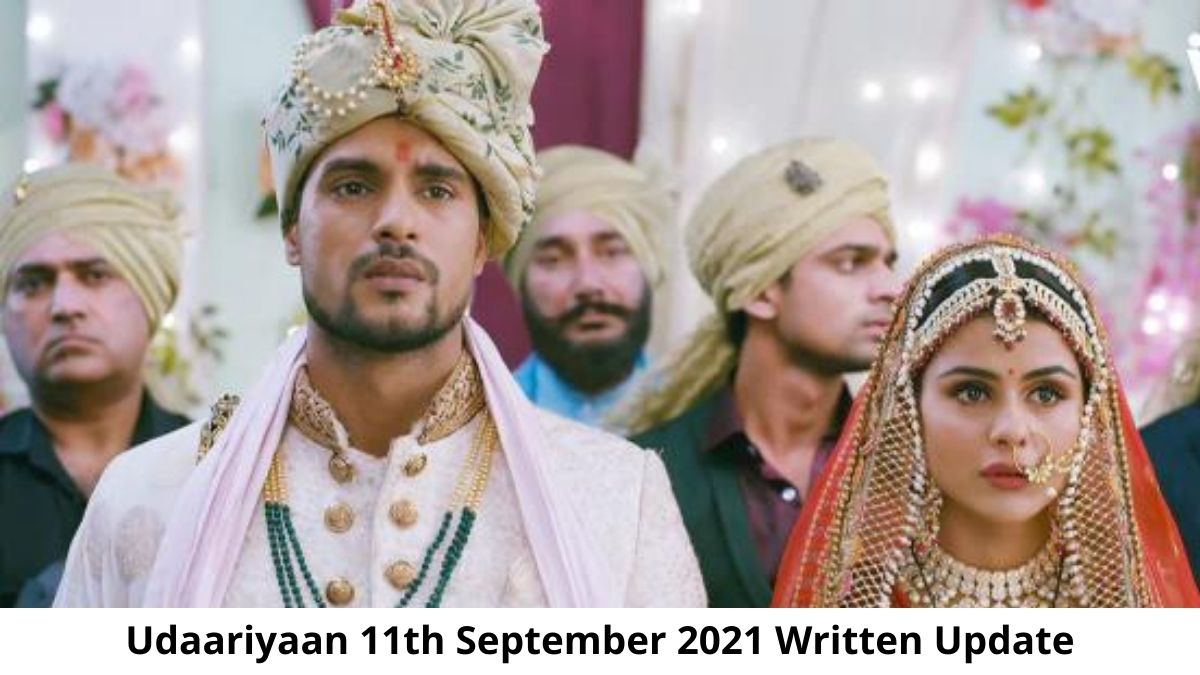 He then also says that everyone will heartedly welcome Tejo back home but Tejo does not agree. She can’t go back to the home where she would recall Fateh and the memories that she previous spend with her husband. Then, she refuses to return home with Khushbeer.

After hearing this, Khushbeer tells her that she can return home at any time when her decision will change as he already outed Fateh and Jasmin from the house. Along with it, Khushbeer also says to everyone that Tejo is very hurt what Fateh’s did with her and he does even not stop for Gurpreet’s sake. Suddenly, Fateh arrives with Jasmin and everyone is shocked.

Now, Fateh says he doesn’t have any pace to take Jasmin as she is in an injured state. After that, he tells everyone that Jasmin’s family isn’t accepting her and they both have no place to go. Khushbeer asks Fateh to go anywhere and whatever happens to Jasmin, they are not responsible for it.

Later, just because of the drama created by Fateh and Jasmin, they both get a place in the house. Fateh reveals about the suicide of Jasmin which was just an accident and she is alive then Khushbeer can’t deter anymore. When they both get entry into the house, Khushbeer is very upset while Gurpreet is happy after seeing Fateh’s happiness. Fateh taking care of Jasmin as there is no one in his life except her. Suddenly, Fateh’s Dadi got a heart attack because of the tensions in the house.

Mahi informs Tejo about the critical condition of Dadi and Tejo is ready to return only for Dadi as she truly loves her. When Tejo comes to meet Dadi, she sees Fateh and Jasmin. Now, they both also not appearing happy to see Tejo there and what will happen next is still not disclosed yet.

Now, we are sure that Tonight’s episode of the show will be worth watching and it will surely entertain everyone in the country. The twists that going on in the house of Virk is actually very interesting and tonight’s episode of Udaariyaan will be airing on Colors Tv at 7 PM. So, don’t forget to watch the complete episode and stay connected with us.