Again, we are back with another written update of Udaariyaan. There are many people searching to know more information related to the upcoming turns and twists in the show. The story of the show always hit the biggest engagement of the audience. Now, the upcoming twists also making millions of fans curious to watch tonight’s episode. 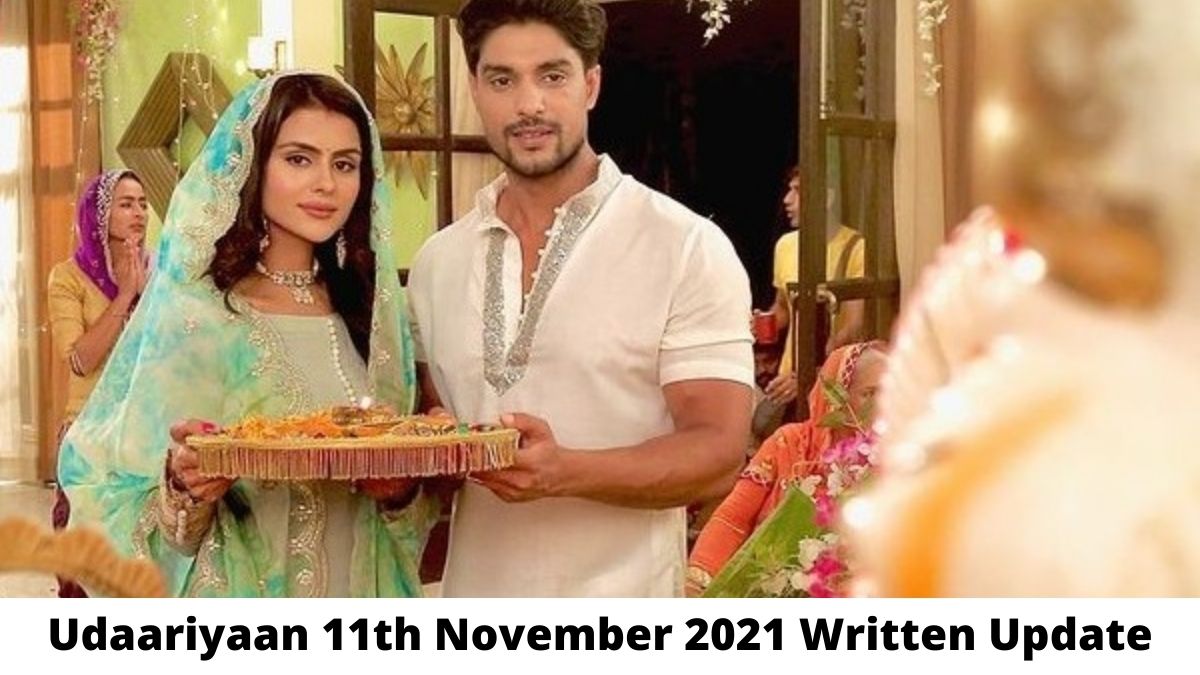 The upcoming episode begins with Rupy informing Tejo that they have found an alliance for her. Later, Khushbeer asks her to marry Angad as he will be the perfect man for her. After hearing this, Tejo is shocked and then Fateh meets Tejo and tells her that he is happy for her.

Fateh further says that he is happy to see that she is moving on in her life and taking the right decision. He tells her that her family, parents, and her new friend Angad Maan helping her a lot. Tejo did not say anything after hearing this and then she meets Angad in the academy.

When she sees Angad, she starts to avoid her as when she gets that their alliance talk is going on among the family members then she feels odd to face him openly. On this side, Angad did not know anything about the alliance.

When Tejo is about to leave the place, he stops her and holds her hand. After he sees that Tejo is avoiding him, he thinks about why she is doing this and leaving him. When Angad gets confirms that Tejo is hiding something from him he makes her triggered to answer his questions.

As everyone knows that before this incident happened, Jasmin blames Tejo to snatch Fateh from her. Jasmin is getting insecure with Tejo. Later, Tejo replies that she wants to see Fateh and Jasmin married for the sake of their families.

Jasmin replies that she has no belief in her and Tejo is trying to marry them just because Jasmin is her sister. Later, Tejo says that Fateh belongs to her and believes in him at least. Tejo finally says Jasmin that Fateh is not in her life anymore and she shuts the door of her room for Jasmin.