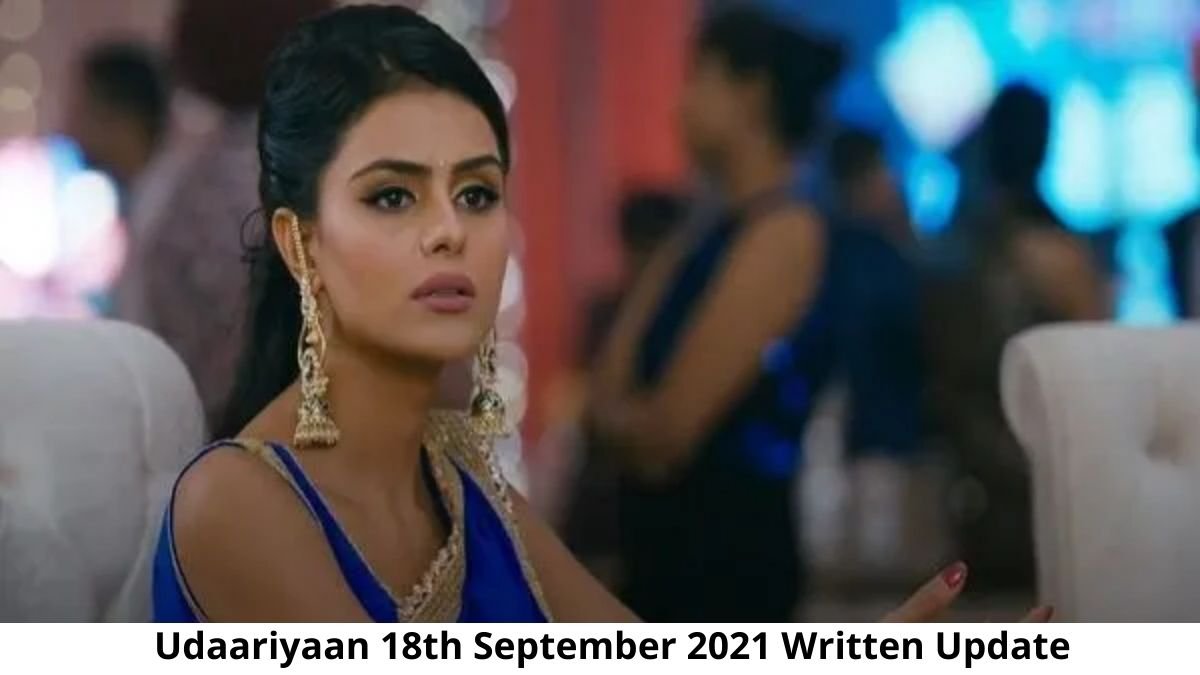 After that, a flashback shows, Bebe, telling little Tejo and Jasmin about a man, the man wanted to buy the house and he threw a dead rat in the water tank. Then, the family got troubled because of the bad smell. When the entire family can’t able to live in the house with this ugly smell.

Then, the owner of the house decides to sell the house. The man who threw the rat in the water tank, purchase the house. Jasmin says it’s a good idea but Tejo says no it’s called wrong thinking. Here, the flashback ends, and then Tejo asks the driver to stop the car.

Then, Rupy asks what happened and she asks if everything happened. In the next scene, viewers will see that Jasmin comes to Tejo’s room and she put the Dupatta to cover her nose. She climbs the ladder and pulls the string out of the AC duct.

After that she sees the dead rat and then suddenly lights get on. Tejo opens the door and comes in. After seeing Tejo, Jasmin is totally shocked, and then she says look Tejo what did she get, a dead rat. It’s smelling bad and says maybe the cleaner didn’t find it. Tejo holds her hand and takes her.

Jasmin throws the rat and comes and then Gurpreet asks her if Tejo saying the truth. Jasmin says no and she says she just wants to help Tejo. She further says that she was just going there to see the room and the dead rat was there in the AC Pipe.