Udaariyaaan is one of the most trending serials in recent days where people are love to watch these episodes. Well, Udaariyaan has been gaining its fans across the nation because of its amazing fan following. It will be interesting to watch this episode tonight. As we have seen in the previous episode that Jasmine is going to play something bad in front of all. 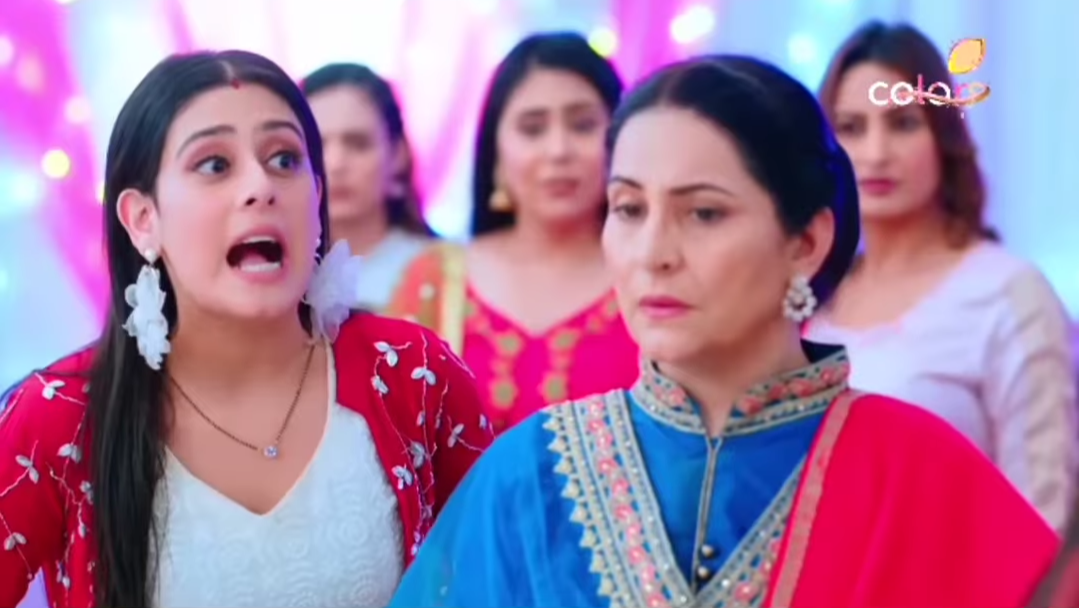 Well, Simran is about to get married but because of Jasmine’s plan, everything is about to spoil and Simran is going to face many more things in her wedding. If you are eagerly waiting to know about the latest episode, keep reading this article.

The magistrate shows his ID card to her and says that he just came to take the paper from a girl’s side. Tejo asks that which kind of paper is this.

The magistrate reveals that there are lots of papers related to the married but a divorce paper is still missing. She gets shocked after hearing this from him. She can’t even share with anyone. Later, the episode shows how Tejo tries to make understand to Bojo’s father that Candy is an illegitimate baby.

He says that his son can’t married to an impropriety girl. Everyone gets shocked after hearing this and tries to take him away from the wedding function. Everyone tries to stop him and says what is he doing this. Later, Tejo tries to make understand to Bojo’s father.

She says that if a girl falls in love with someone and the person left her alone in the middle of their way so, why always does a girl suffer. There was no even mistake of her but still, she is tolerating this. There is no mistake of Simran Di but she needs another chance.

A storm came into her life and it snatched his happiness and everything. Tejo says can we not give her another chance? She wants to also live happily. Bojo’s father says that after the storm, traces of destruction remain and that child is also the same destruction. The Episode Ends.