Udaariyaan is the latest serial that has entertained the audience through its marvellous story and twists. After entertaining the audience for many months it is available to entertain you again with marvellous twists. The upcoming episode will serve you the highest level of entertainment because of the recently happened situation in the family. this upcoming episode will be telecast at the regular timing. So let begin the written update of this serial. 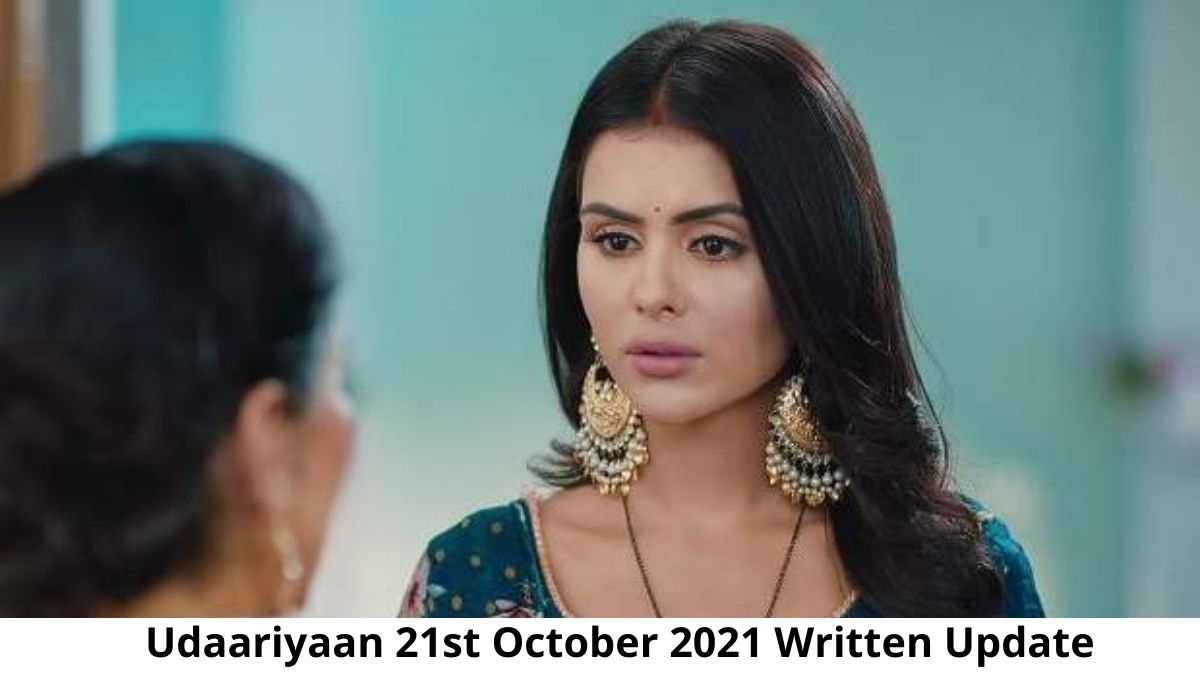 The upcoming episode will start with Tejo when she thinks about Fateh. She recalls Jamin’s words and gets angry at her. Fateh is going somewhere but Candy sees him. Candy stops him and says Tejo is not eating food.

Candy says you are her friend and you can agree with her to eat the food. If she nit eats food then it may harm her health and she will face several problems as you know very well. Jass says you also eat then.

Then after it, he says wow it is great news for me absolutely. Now I can file the case to get Tejo in my life and what you said to me will help me later to fight for her.

She gives a diamond necklace and says it will be worth 5-6 lakhs. She recalls going to Gurpreet’s room and stealing a Necklace. She says you do anything now but make Tejo and Fateh separated. While on the other side, Fateh is in the kitchen. He holds a plate and there and turns to go. He recalls of their moments. She cries He looks on. He leaves.

Now you will see that Fateh will try hard to stay with Tejo because Jass will try to make them separate from each other. Even Jasmin also tries to initiate conflict between them. You will see some extraordinary twists which will make the serial more interesting. For further details, you can watch the serial on the tv channel. Even you can watch it online also. There are lots of platforms available such as Jio tv etc.