Again, we are back with another great written update of the most prominent daily soup, Udaariyaan. You will get all the information related to the upcoming episode of the show. The upcoming episode begins with Rupy saying Angad is a Jolly guy with proper education and good looks. He is a very good person. 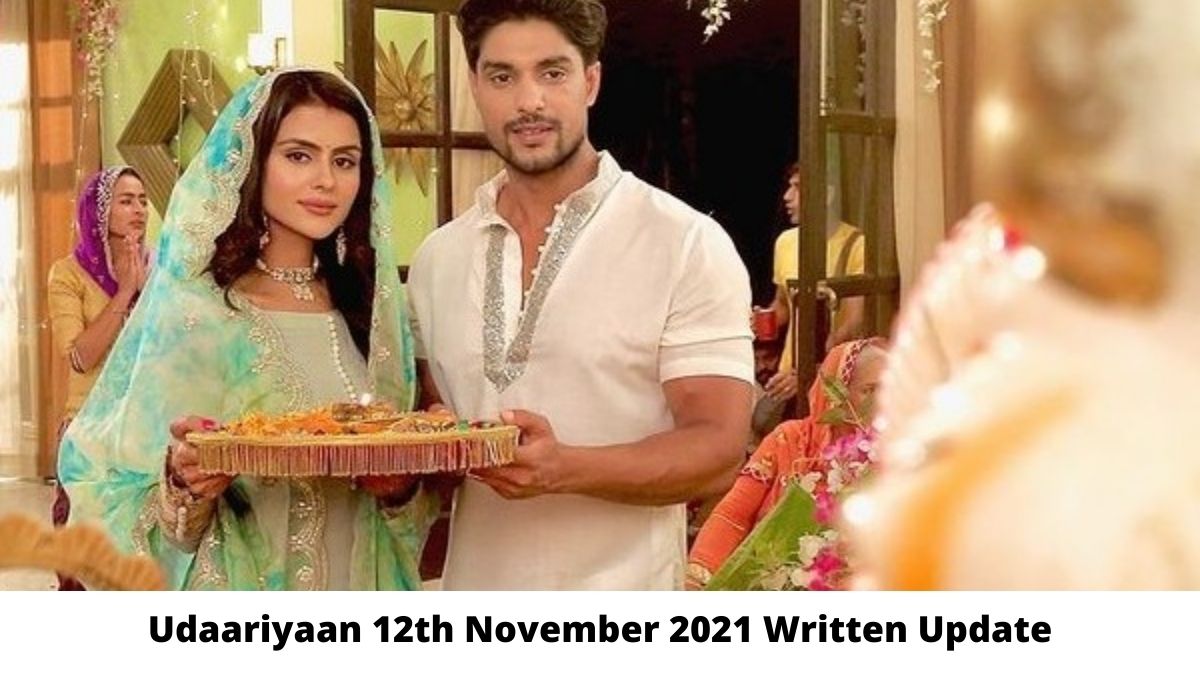 After hearing this, Tejo asks what is Rupy knows who is Angad. Later, Tejo further says that he is an investor and partner of the academy and how can she think so. Rupy says to her that they all just want her to move on and take a good decision in her life.

Later, Khushbeer also says that Angad has only good qualities and he is not a bad guy. Tejo asks did she try to find what Angad actually wants. After that, Rupy says he is a young and unmarried guy who seeking a good girl like Tejo.

Later, Rupy further says that he won’t have any problem marrying Tejo. But, Tejo says she has a problem in marrying another guy. Everyone knows that Tejo already marry with two guys and both marriages are broken. Now, she is not ready to marry another guy to live her life. She is alone and she is happy with her.

Now, the show is actually going on very well in which all the characters are giving their best to make the upcoming episode highly anticipated for the audience. Currently, all the family members are curiously forcing Tejo to marry Angad but Tejo does not agree to third person in her life.

If Tejo gets ready to marry her good friend Angad then it will be Tejo’s third marriage and she did not want to get another betray in her life. The story of the show is already going on very well in which makers coming with some great and fabulous turns and twists.

Now, the upcoming episode holds some major turns and twists in which all the family members are making Tejo ready to marry Angad. On the other hand, Angad is unaware of this as no one talk with him so far related to his talk with Tejo to get married.

So, the show is appearing interesting to watch in which all the characters give their best and make the entire story very exciting for the viewers to watch. Udaariyaan will be going to airing on Colors TV at 7 PM and many people are eagerly waiting to watch the full episode.