Get ready to know every single detail of the most prominent television daily soup, Udaariyaan. As all of us know that the last episode of the show engages a ton of people to watch the complete story of the show. Now, the upcoming episode will begin with Fateh who asking for a charger. After that Mahi says to him that his collar is not right. 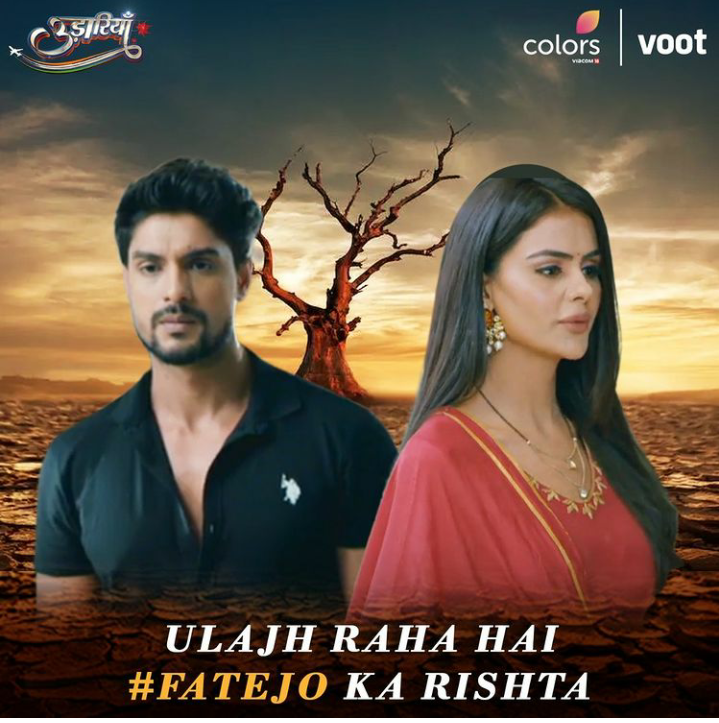 She asks him to let her fix it and he let her do it. She uses a hair straightener to straighten his collar. Suddenly, Amrik comes there and asks him for his friend who has fallen sick. Tejo asks him didn’t he go to Chandigarh.

On the other hand, Fateh asks using a hair straightener for the collar will be harmful, it can burn the shirt. But, Mahi asks him to stand straight but he says he doesn’t want to explain anything. On the other hand, Amrik asks why are he is defensive as he knows all his friends even those who fell sick as well.

Fateh says there is one friend and he leaves from there. When Fateh leaves suddenly from there, Amrik says there is absolutely something wrong. Then, Amrik again asks Fateh where is he is going.

Fateh says he is going to Academy, and he further says that he doesn’t have to wait. After that, Amrik didn’t stop, he looks at him and follows him. Then, Fateh stops the car, and Amrik also stops his car somewhere far from him. But, Jasmin sees Amrik’s car and hide behind the car.

Then, she thinks to do something as if Amrik sees them together then they both will be stuck into a problem. After that, Jasmin calls Amrik and asks him if this is his car that recently passed this lane, she says she is standing behind, and then Amrik looks behind.

When Amrik sees her asks her to come, Jasmin says she is going to college but her auto broke down. Now, Amrik is ready to drop her at the college and says her that he is following Fateh as he behaves strangely.

He further says to Jasmin that Fateh tells him that he is going academy but look he is here. He says that he thinks Fateh has an affair. Now, it will be actually very interesting to watch the upcoming episode of Udaariyaan that will be going to air on 16th August 2021 only on Colors TV at 7 PM. So, you just need to stay on the Colors TV to watch the highly anticipated daily soup.