The most prominent daily soup Udaariyaan is all set to entertain everyone by showing some outstanding episodes. As all of us know that the madness among the audience to watch every single episode that will be going to air tonight is very high. Along with it, the daily soup is going to heat up the intact environment because the story is actually entertaining its viewership a lot.

The TRP of the show always remains on the top and various people eagerly waiting to watch the full episode of the daily soup. If you want to know some key details of the upcoming match then you will get all the information here. 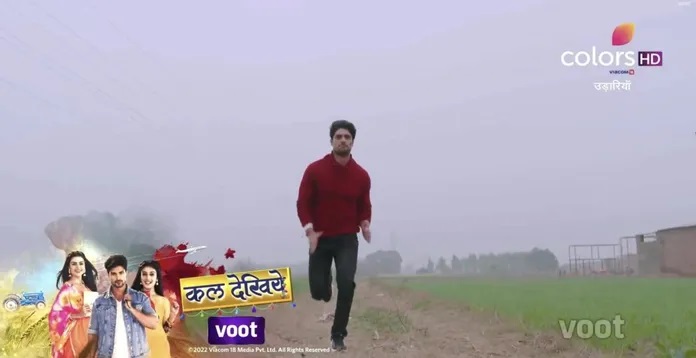 The upcoming episode of Udaariyaan will begin with Tejo recalling Fateh but she wakes up and doesn’t see the rose. Then, she goes out to check and says rose didn’t come today. Not only this, but she also thinks should she forgive Fateh as there are no more problems between them. Suddenly, Dilraj and Navraj hide, and then Tejo gets a message, and she says thank God.

After that, she opens the door, and Dilraj and Navraj fall inside. They show Fateh’s boxing match video and then Tejo thanks them to show the old match and then says go she has to get ready.

On the other hand, Gurpreet does aid Fateh and says he doesn’t like his boxing match. After hearing this, Fateh says he liked it when Gurpreet pat his back on his victory, and then Mahi says Fateh has to go to college. Later, everyone congratulates him, and then Fateh leaves from there.

When Fateh was on the way, Buzo calls him and says that Rupy got into a fight. Rupy actually fight with a guy for a land issue and the guy with his friend beat Rupy a lot.

Suddenly, Fateh comes running to save Rupy from the goons and he shouts to leave him. Later, a guy attacks him but Fateh beats him. Then, Fateh fights with all the goons who beat Rupy, and then everyone runs from there. Later, Fateh lifts Rupy on his back and then took him. Now, what will happen in the upcoming episode is actually very interesting to see.

The makers will never let any viewer get bored while watching tonight’s episode of Udaariyaan. If you want to watch the full episode, you just need to stay connected with Colors TV at 7 PM.