Tujhse Hai Raabta 4th April 2019 written episode update begins with Atharva drugging Anupriya and planning to get her married as soon as possible. Aao Saheb was very passionate for makes preparations of the festival Gudi for the Gudi Padwa festival. Kalyani prays to god to give her an opportunity to speak about Saarthak and Anupriya’s marriage. 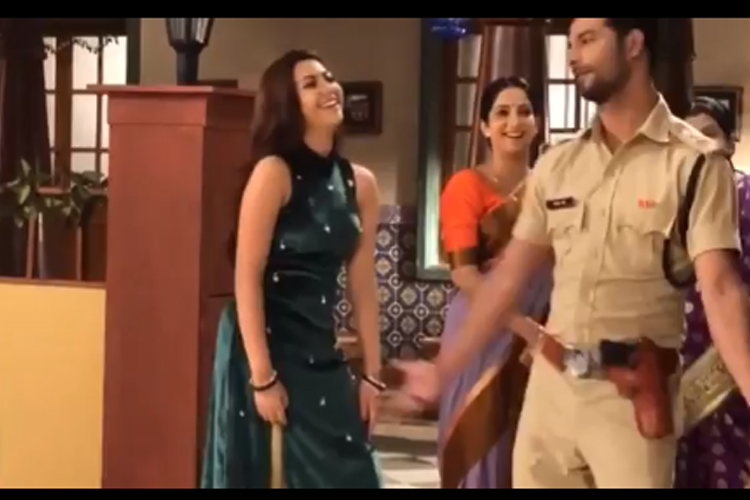 Saarthak assures Malhar that his mother passed away owing to a heart attack as she was suffering from a heart ailment, after this, he feels so sad. Malhar believes Saarthak’s tale as he thinks that Saarthak would not say lie to him ever.

Saarthak asks Malhar to take the case a little easy because it is not that much touch that he thinks. Malhar affects to scold Kalyani and talk in a very loud voice to Pawar. He lets the Deshmukh family knew all about that they had found the car which Keshav had hit someone and Aao Saheb, Azoba and the rest get too worried.

Sampada dresses up Anupriya as a beautiful bride, covering her full face with a dupatta. Kalyani goes to check on Anupriya and gets very shocked to see her missing from her room after knowing that Anupriya is not there she gets panic. She calls on Anupriya’s phone.