Travis Scott and Drake Sued By Attendees For 8 Killed And Wants Refund Details Explained! A lawsuit has been filed against American rappers and singers, Travis Scott and Drake including the event organizers at courts in Houston, Texas. According to the sources, Live Nation claims that the Astroworld Music Festival was failed to organize the event plan and conduct the concert in a proper safe manner. In a concert that took place on this Friday night, November 5, eight people from the age of 14 to 27 were killed at the event. It was the first day of the festival named after singer Scott’s album. The reports say around 50,000 people were present there on Friday and it is still unclear that how did it crush. 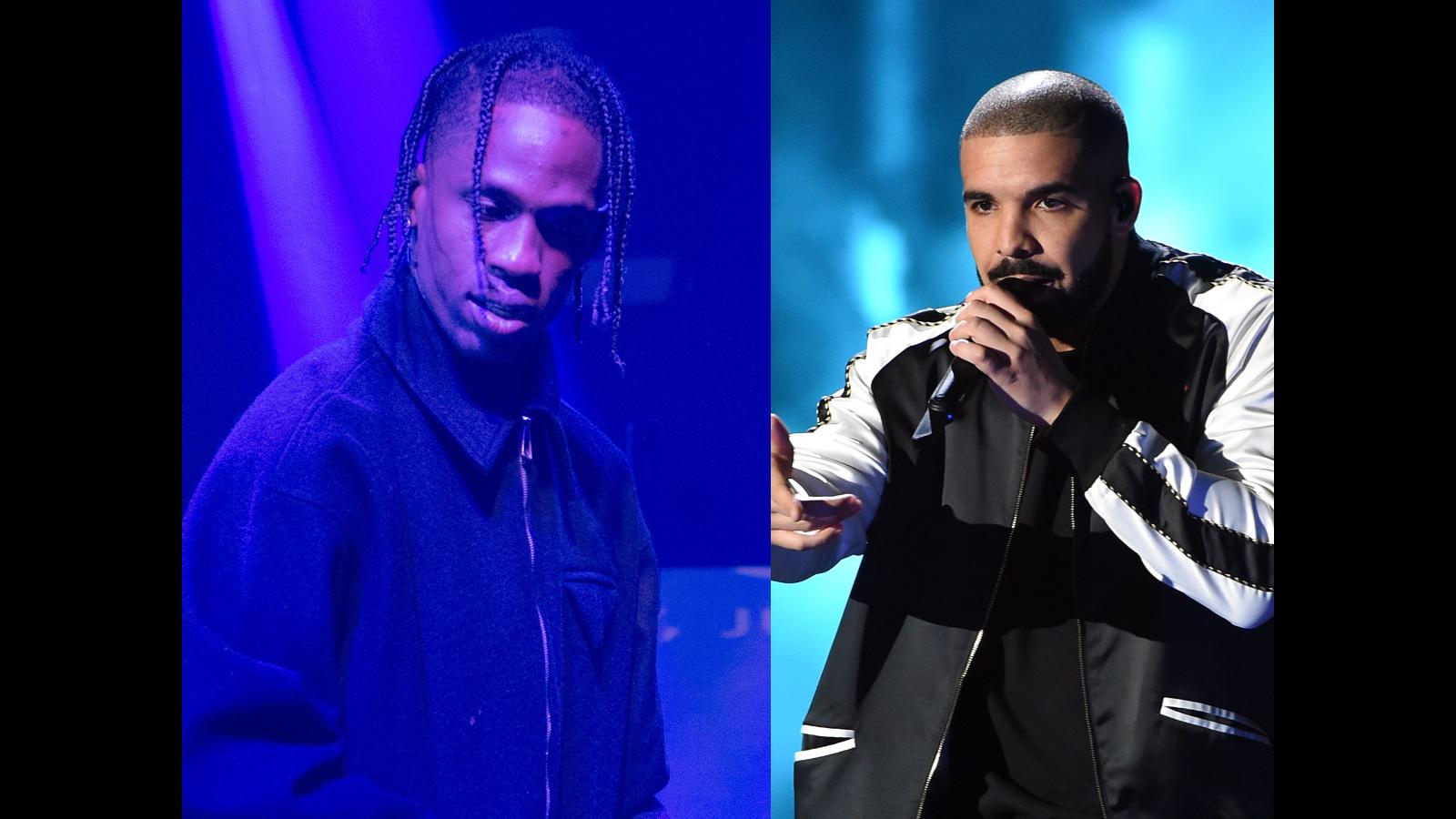 The footage from the event shows a disorganized surge towards the stage of the event with many people were pressed together. While some videos show that attendees requesting to organizers to call off the event or shout for seeking help from the administrative. After the tragic crowd was crushed left at the event, it left eight people dead and several injured on the night of November 5. Later, an attendee from the event named Manuel Souza filed a case against the organizers and rapper just days after the incident took place. According to the Billboard report, the suits took names of Travis Scott, Live Nation, and other co-organizers of the event calling the deaths an “avoidable tragedy”. While Manuel Souza is demanding at least $1 million as damages.

Later, another lawsuit was filed against rapper Drake. The attendee filed a lawsuit against him on November 7 claiming for inciting a ‘violent or unlawful behavior” and also claimed that the organizers failed to handle or provide enough security and another emergency treatment service at the event. The investigation has begun and they are examing the circumstances around the performance area. According to the Houston Chronicle legal experts, the prediction says that there could be more lawsuits filed in the coming days.

As per the reports of Huffington Post report, the crowd was seen as Travis Scott performed at the Astroworld Festival at NRG Park this Friday, November 5, 2021, in Houston. Eight people died and several were injured at the event while Scott was performing. The official announced that the incident took place just after 9 PM this Friday night when there were around 50,000 attendees were presented at the event.

Rapper Travis Scott reacted to this incident after taking support of his Twitter account and posted that his prayers go out to the families. Houston PD has my all support as they continue to look into the tragic loss of life”. While Manuel Souza stated in his complaint that Travis should be held accountable for his event.