Here we are sharing a written update of the most prominent show, this show is running with good TRP on television. The latest episode starts with everybody preparing for Pooja. Veena calls everybody as it is time for aarti. Veena gives it to Sapna that she should play the Arti because she is the first daughter-in-law of this house. Then suddenly someone says what is happening with Sargam. All the members go there and see that she is getting serious. They call the doctor the doctor says that her condition is getting serious. Dadi says now we should do Pooja for Sargam’s quick recovery. 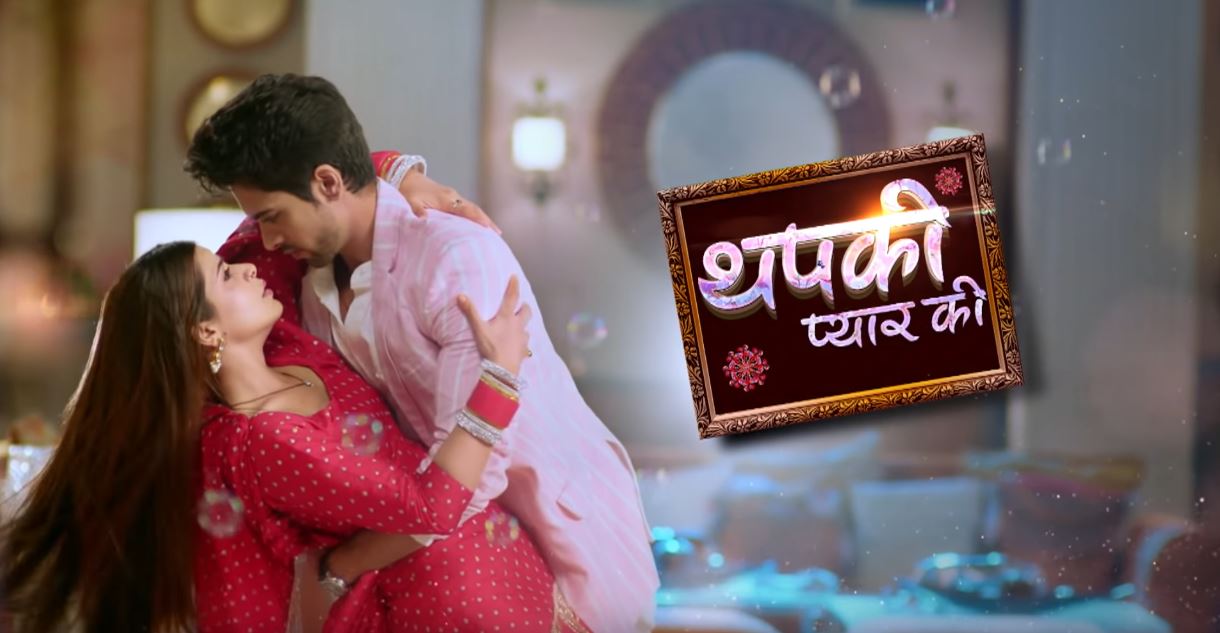 The doctor gives shock treatment to Sargam and family members do Pooja for Sargam’s quick recovery. The doctor gives good news to all that Sargam is out o0f danger but sometime she will take it to be normal. Purab comes to Sargam and says to wake up and he tries to show their childhood photos. Purab says because of him she is in this condition as she couldn’t share her problems with him. Thapki says it is not his mistake. Thapki says that Rohit had taken the advantage of Sargam. Scroll down the page to know more highlights of the latest episode.

Purab tells the story behind each photo. Veena is shown to be feeding Dadi. Dadi says for the next week Veena says that she has to eat this. Veena says for Sargam she has to be healthy so she has to eat this. Veena thinks about Sargam’s condition then Dadi asks what is thinking Veena replies that how can Sargam believe to anyone foolishly.  Veena says that Sargam saw her and Vinod’s relationship and didn’t want that kind of relationship.  Dadi says that when Sargam will wake up then no will not scold her and give her trust that they are with her.

Sargam wakes up and is anxious about her baby’s condition. Thapki tries to control her but she says she has to go to the hospital and check on her baby’s condition. All the members of the family come and vena tries hard to handle her but she doesn’t control and then Veena slaps her to control. Veena tells the worst truth her that she has lost the baby in that accident. Sargam asks Purab please tell them that it is a lie. But Purab says it’s the truth. Sargam cries on Purab’s shoulder. Stay tuned for more updates.