As we know Thapki Pyar ki is a very famous show among people. The show is running well with the good TRP on television. Here we are sharing a written update of the latest episode. According to the promo videos, the show is going to be very interesting and entertaining. The episode starts with Purab calling Sawri. Thapki attends the call like Sawri and asks her why he called her. Purab invites her to come to their house at 8 pm for a press conference. Thapki wonders how can she will be two persons at the same time. Veena gives the orders to begin the Holika Dhahan. 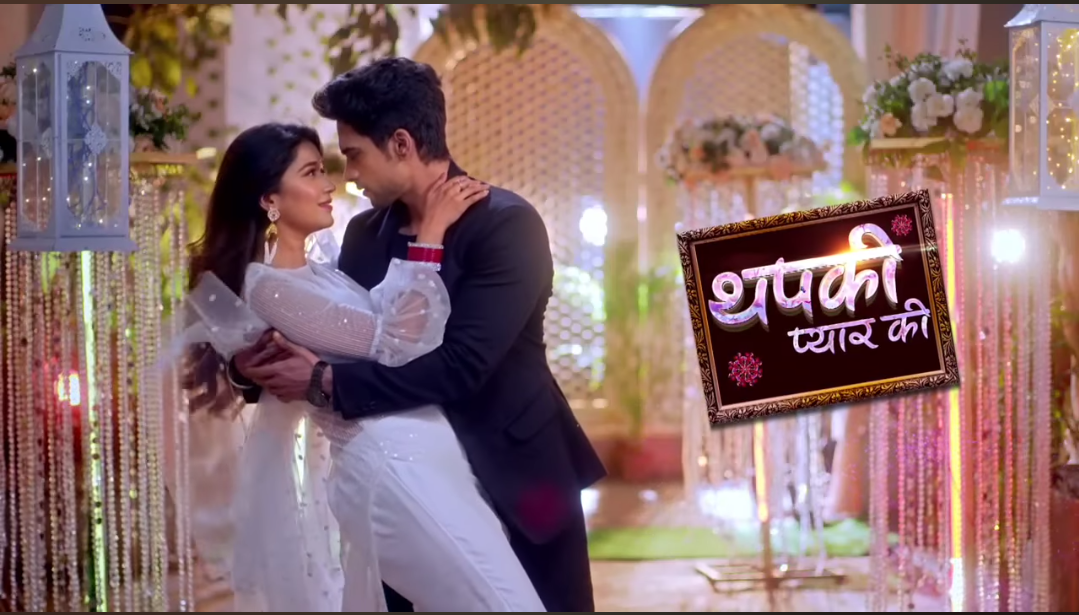 Vinod is about to light Holika Dahan but Priyanka stops him and takes the video and brings out Sagar by throwing water on her. All ask why has he done this. Priyanka says that he has done for the promotion of the company. Veena warns her to not repeat it. Priyanka tells Sagar that she will teach a lesson.

Veena asks Vinod to start this. Purab stops by saying that A family member remains to come here. Purab signs towards Thapki. Hamsika to something with Thapki to stop her. Veena says who has invited her here. Purab says that he has invited her here. He says everything has been right attended Pooja after pooja she will leave from here. Dadi supports Purab, veena also agrees.

Veena smiles and says to Haniska that she did a great job by coming her right. . Fire emits highly from Dhahan. Hansika goes back without done pooja. Purab and Thapki finish the Aarti before Hansika comes to hold it again. You will see that media people will come Veena asks Purab about Sawari. Purab says she is about to come here. Thapki goes to the storeroom but finds there that the bag of her cloth burned and Hansika has done this. People of the media ask Veena that Sawri. Purab says that she will come. Purab says that Sawari is not attending the call.

Hansika asks why they look tense. Veena says Sawari has not arrived yet. Hansika says Sawari came and Thapki takes her with her, appearing like she wants to ruin the program. Veena asks Purab if he saw how Thapki is returning his favor. Purab goes to check her but didn’t find her. When the media asks again about Thapki but Purab engages them by playing the teaser of their song.

Veena thinks that Thapki has kidnapped Sawari. Thapki comes there as Sawari wearing salwar hiding her face and she gives a performance like Sawri and entertains everyone. Hansika thinks if anyone finds that Thapki is Sawri Ji then she will gain sympathy from the family. Media asks Sawari to show her face. Episodes end. Stay tuned for more updates.