As we know Thapki Pyar2 is a very popular show among people, it is running well on television. Here we are sharing a written update. According to the report, the show is going to be very interesting and entertaining. The latest episode starts with Purab noticing the Pillar of the is about to fall on Thapki then he rushes downstairs to save Thapki. Hansika gets jealous and angry and thinks to throw out Thapki from the house. 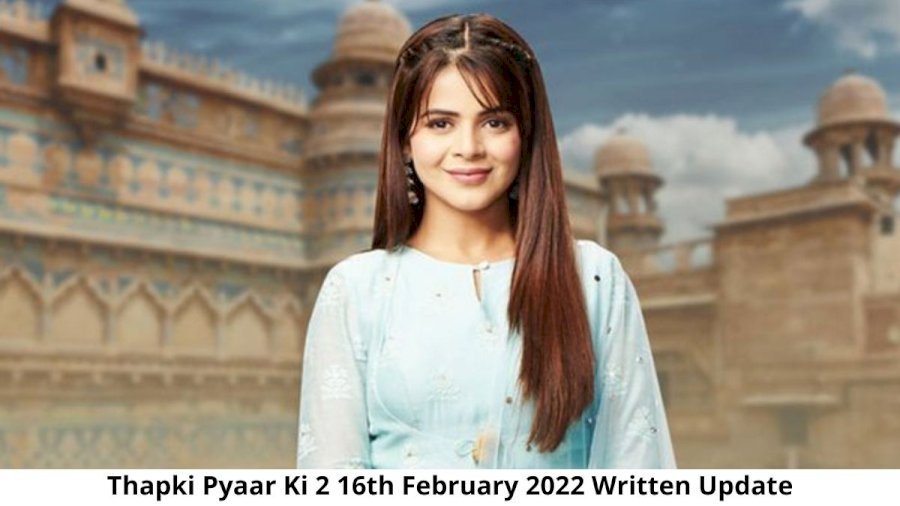 Thapki says her fate is making her fall and letting him save her and it’s not about fate but his care for him. Purab replies that he doesn’t care for her but he doesn’t want any problem in the marriage. He says to her that decorate the Mandap in a beautiful way for his and Hansika’s marriage.

Hansika says her planning is good but it is tough to succeed it is like the last time she has Veena’s support but this time she is alone and she took the oath in a fire that she will marry Purab and send her from the house in the Palanquin she came. Thapki a wife can fight with anyone for her husband even with the Yamaraj too and she is nothing. Thapki says she said so much but can’t bear 2m of fire. Hansika leaves stopping the recording.

Hansika goes after Tahpk, then Anjali asks her where is she going, she replies Thapki had recorded a video and she will show it to all. After some time Purab asks Thapki for leave from here. Thapki tells them she wants to witness their marriage. Hansika asks them if she wants to show something. Thapki takes her phone and Priyanka tells Sapna that Thapki is planning something.

Thapki plays the video of Hansika and where Thapki is saying that she will marry Purab, again Thapki proves to be the wrong front of all the family. Then she asks Hansika how is she changing the video. Hansika says I’m impressed half-sister but you didn’t see my complete talent and I will marry Purab for sure. Episodes end. Stay tuned for more updates.