Thapki Pyaar Ki 2, the latest episode of the serial begins with Hanshika who is signing her mother to do something. Anjali says that if they call to the police so, my daughter gets married as I do not want any problems in the matter. Veena gets agrees. The men of Hanshika hide Thapki in the secret compartment box of the beg. Later, Sagar gets a message and reached to the room where Thapki was hidden by goons. Preethi hugs him and Sagar asks to her why did she come here. 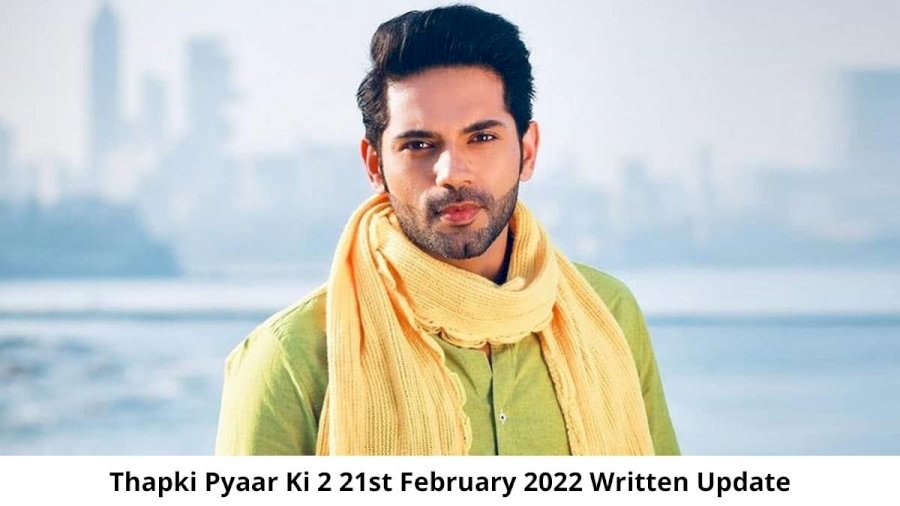 She tells him that this is going to be her in-law house and she denies to go back.  Sagar asks her to give some time and Preeti gets agrees with this. They sits on the same bed where she is trying to get cozy with him. He says that he will meet her the day after tomorrow.

She goes from there. Sagar thinks about the final solution to Preeti’s problem and mistakenly, he opens the side lock of the bed while leaving the room. Later, Pandit asks them to take pheras and Purab begins with his first step while holding Hanshika’s hand. On the other side, Thapki gets normal and comes out of the bed.

Thapki thinks that she has to stop the wedding asap and recalls how she places firecrackers in the Chandelier and decorated the mandap for a wedding but now, everything has changed and she has to do it to stop the marriage of Hanshika. Suddenly, Firecrackers start to burst, and due to the heavy smoke, the whole area is covered.

With the help of transgenders, she brings Hanshika with them and takes her place in the Mandap. Transgender ties Hanshika with chair and she struggles to escape the place. Vinod asks Purab to continue their Pheras and he finishes the Pheras with Thapki.

Pandit Ji asks Purab to make her wear the mangalsutra to complete the marriage. Purab ties Mangalsutra and feels Thapki that she is close to him. Pandit also asks him to fill Sindoor in her hairline.

Hanshika releases herself from the chair and Purab is about to do this but suddenly, Hanshika reaches to the place and stops him. Sapna asks that who was sitting instead of the bride in mandap.

Hanshika reveals that this is Thapki who was sitting in the mandap instead of her. Everyone gets shocked after seeing this. Anjali removes the veil and finds Thapki. Everyone looks at her. Hanshika says thanks to God that he did not fill her hairline with sindoor. The Episode Ends.