Over the past decades, India has had many lottery game-winners. The local lotteries in the country have brought in great millionaires, and the Indians have also won great lotteries internationally. These lotteries include Mega Millions, US Powerball and many others. Although these games are banned in India, they are easily accessible on different online platforms and produce winners in India every other day. You can very easily play online lottery games in India on various online websites. 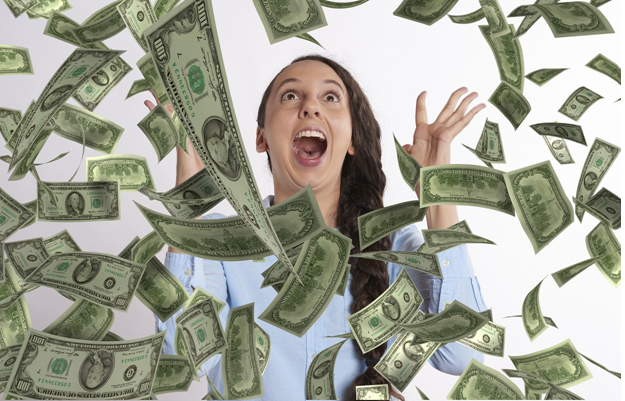 Here, we have a list of International Lottery Winners from India, which you can follow to check out the lottery winners!

A 22 years old, young Indian boy named Sandeep Singh, also known as Sunny by his loved ones, got a chance to win one of the biggest lotteries in the world. He became the youngest lottery winner on the International platform and one of India’s biggest lottery winners. He won a massive sum of $30.5 Million that changed the way he thought of life. He used to do two jobs to make ends meet, and by just buying a $4 ticket, his life changed. He won a scratch card and used that money, and he bought four lottery tickets, one of which hit the jackpot. He planned to donate some of it to the charity and then pay off all the debt to his mother’s home.

Balraj Awasthi’s life took a shocking turn in Feb 2017. He hit the jackpot in the Lotto 6/49 of around $12.8 million and became a big lottery winner on an international platform. He used to work in Toronto as a chef and belongs to Indian roots. He was ecstatic about winning such a vast amount and wanted to use this amount to start his own business and travel worldwide, especially to Australia and Europe.

Pragnesh Peter Saija is yet another Indian residing in Canada who won a lottery of about $7 million in the Daily Grand Lottery just four days after Balraj. However, he didn’t win an online lottery. Instead, he bought a physical lottery ticket from the store and hit the jackpot. After winning, he wanted to buy a perfect home for his family consisting of many rooms, a home theatre and a swimming pool. Also, he would invest the rest of the money for his children’s education and upbringing.

Tahir Ali is also an Indian living in Canada who got lucky enough in 2014 to win a considerable sum of $2 million in the Ontario 49 lottery. He bought the lottery ticket when he heard of the price on the radio and was shocked when he won the lottery. The family was in awe and tears on receiving the vast amount that would now transform their lives and bring good days for their children. He wished to spend his money on the education of his children and their upbringing.

In 2016, the luckiest person in India would have been a 23 years old young man named Nirmal Dhamodarasamy as she won a $1 million lottery. At that time, he was studying at a university in Chicago. Since many online lottery websites offer subscriptions, he also signed up for the US Powerball, which gave him access to all the available lottery draws. He was pretty lucky that day when he chose the numbers randomly, and his numbers match except the last. Still, he managed to get a good amount of money for himself. He wanted to spend that money on the air tickets of his family and hotel stay so that they could join him on his graduation day.

Ushakiran Patel has been another international lottery winner from India who got a chance to win a $1 million lottery in US Powerball. She is a 62-year-old woman who matched five random numbers in 2018 and hit the jackpot. Her luck was on her side as she wasn’t a regular player, yet she managed to get such a handsome amount. She would now be spending her life in America as a retired Indian.