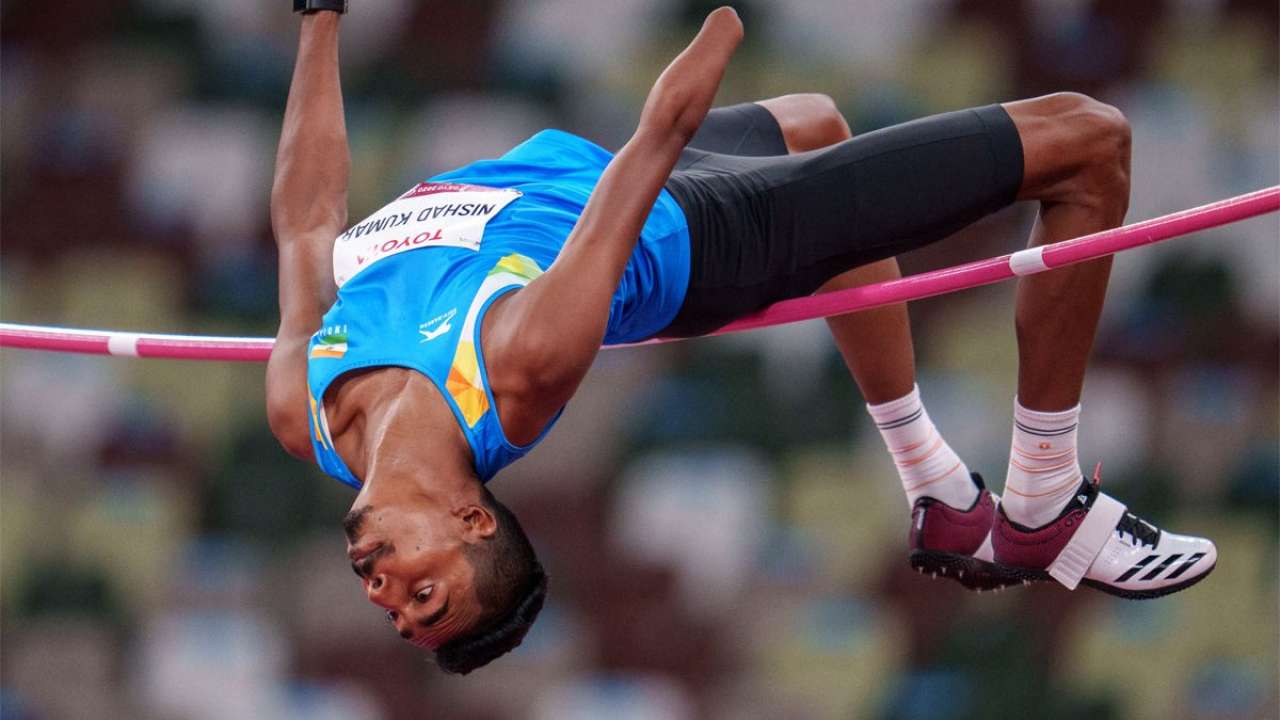 Along with this, Nishad creates an Asian Record and the event went too amazing for Indian athletics. Not only this but other athletes who participated in T46 high jump event also won Gold and Bronze medal in the game.

After Nishad Kumar’s victory, there is an atmosphere of happiness in the people of India and they are also congratulating them on the victory of Nishad as you can see on the Internet that people are tweeting and sharing his victory pictures on social media.

On the other side, athlete Vinod Kumar also won the third medal for India which is a bronze medal in discuss throw. On the special National Sports Day, Indian athletes won medals for the country and made us proud in front of the world