The day of new entertainment has come for all the television watchers because comedian Kapil Sharma is coming back with another outstanding and fantastic episode of the day. Yes, The Kapil Sharma Show will air tonight where few personalities of Bollywood will be seen in the episode and enjoying the moments with Kapil Sharma and their fans on the stage. 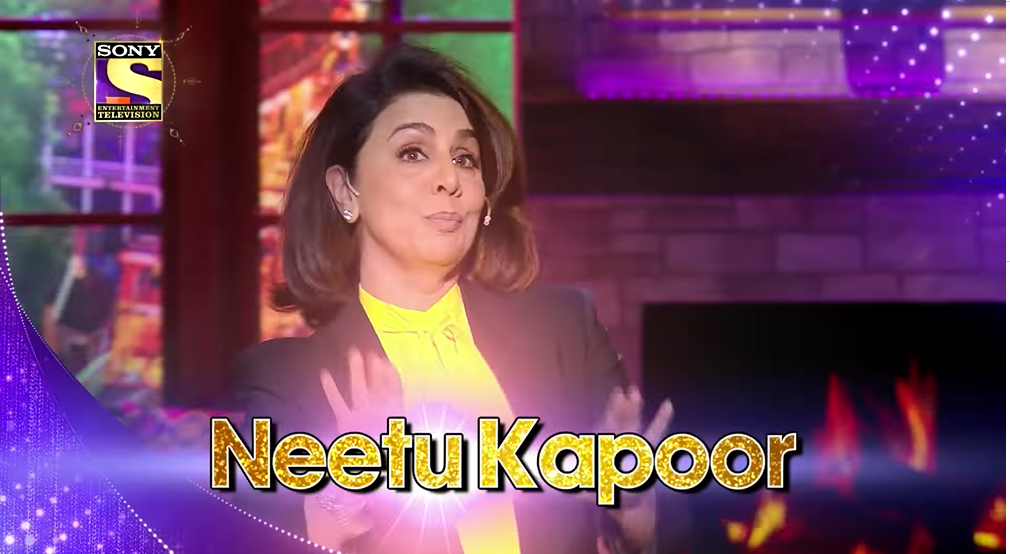 Yesterday, the star cast of Shershaah movie was seen on the stage and now, the fans are waiting to watch the next episode as soon as possible. Comedian Kapil Sharma is well-known for his amazing comedy and fantastic moments with his guest and always, people love to watch them on the screen.

Now, another weekend has come and we can expect something amazing in the new episode because Bollywood actress Neetu Kapoor and her daughter Ridhima Kapoor are going to become a guest of the day. Yes, the actresses are coming into the show tonight to spend quality time with Kapil Sharma and judge Archana Puran Singh.

Along with this, the audience of the show is also waiting to watch their favorite actress on their screens. Ridhima and Neetu will share about their lives. However, we will also get to hear about those who will not even be a part of the show.

We are talking about Neetu and Lt. Rishi Kapoor’s son Ranbir Kapoor because his mother and sister will reveal some secrets of his life and the great and legendary actor Rishi Kapoor will also be in talkies of his family members. Neetu Kapoor and Rishi Kapoor had already become a part of the show in February 2017 and now, she came with her daughter, Ridhima Kapoor.

The presence of the daughter and mother is going to make it more special. Neetu will reveal that it is her first debut and she couldn’t get a better opportunity like this. While the duo of mother and sister will be seen sharing their interesting and lovable moments from their lives.

As we know that contains lots of interesting characters who always come one by one and sometimes, the family comes together to increase the enjoyment in the house and tonight, something like that is ready to be held in the show.

Comedian Krushna Abhishek will be seen in actor Amitabh Bachan’s dress-up with the same body looks and voice. He will be seen following the Big B style in the show and dance with Neetu. He will impress them with his performance and the ladies will stop themselves from praising him for his performance.

While, Ridhima Kapoor will reveal that Ranbir always takes her things without letting her know and gift them to his female friends. Ridhima tells that when she was studying in London and came to her home in Holidays, one of Ranbir’s friends came home and I noticed that the top she wore was similar to hers which she had not been finding yet.

Later, she found that to save his pocket money, Ranbir used to gift her things to his female friends. Now, the upcoming episode will reveal many more things. Keep waiting to watch the next episode.