In this blog, we are talking about the “TIK-TOK”. As we know that the tik-tok app is ban in India right now. The whole world is suffering from the COVID-19 or we can say the coronavirus because of China. And tik-tok is the Chinese app. Through this app, we will share the video on social networking services. This app uses to create small videos which is like dancing, lisping, comedy, and any other talented videos. Tik-Tok was launched in 2016 in September. As of August 2020, Tik-Tok excluding Douyin has surpassed 1 billion users worldwide in less than four years. 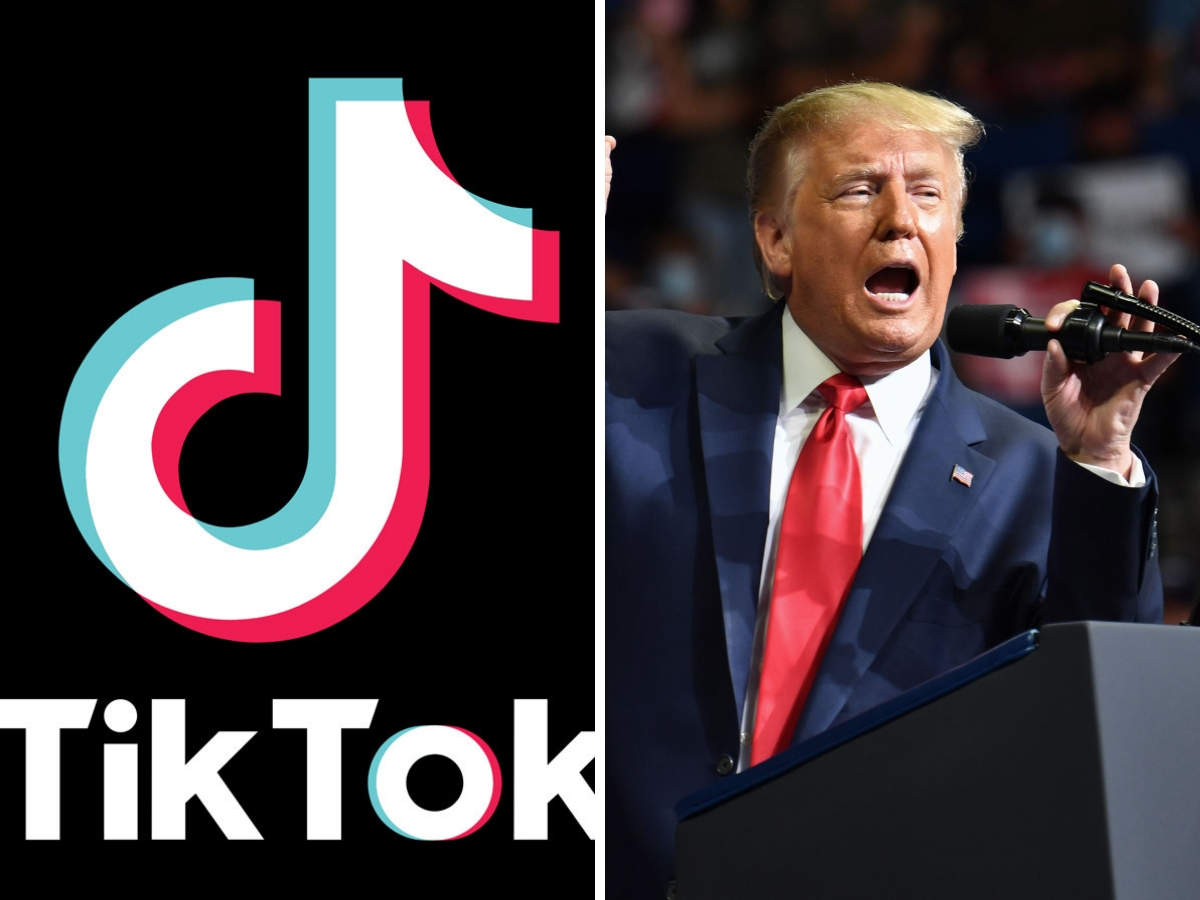 Tik-Tok is a big platform for every talented person. This application widely uses worldwide. The app has a huge fan base and there are millions of users active on the app. It emerges as one of the most thriving social media apps and many talented people have got immense popularity though out that. However, the app is facing a bit controversies in several countries but still, the fam of the app is on the peak. After the tik tok there is launch many other apps like v-mate, likee, kwaai, etc. Which is very helpful for the earning source for the public. Everyone ant the fam and tik-to give fam and money as well as so public support the app and like the app.k

But now we listen that President Donald Trump as he ordered on august 6 to ban the app from the US within 45 days. The company is trying to sort out the things by which the app will continue in the US considered as one of the highly using tik-tok applications. The company said that they will register the case against Trump that why the ban the tik-tok application in the US. Tik-Tok said whatever President Donald Trump said about the tik-tok application they do not agree with this thought. Because Trump gives the order to ban the app on 6 August within 45 days. Then they give the 90 days deadline.

One of the tik tok spokespeople has stated that instead of taking an authentic action because the authorization doesn’t give any attention to the facts and indulge themselves in the private business. He further said they are taking complete take care of the privacy of its users and none of the action has performed which disclose its user’s information. We have treated all the users fairly, but still, we have no choice to follow the judgment. For more updating written news stay tuned with us and stay safe!