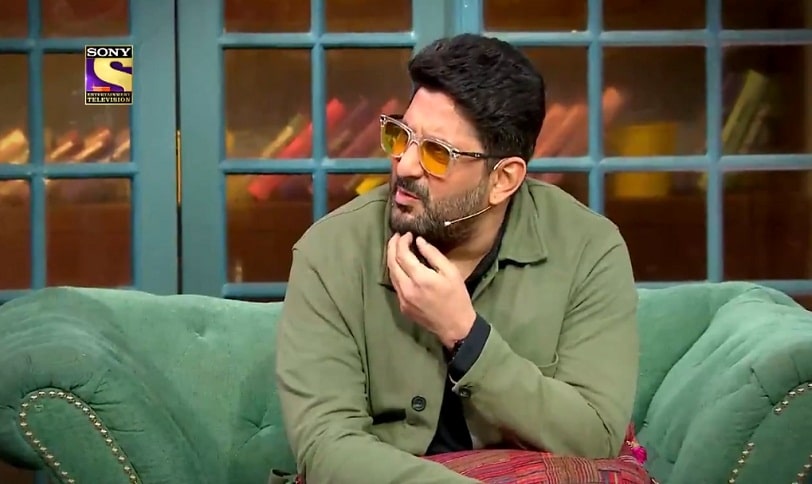 In this forthcoming episode of Kapil Sharma Show, there is an amazing thriller waiting for you with exceptional surprises. Today in this episode Arshad Warsi, Bhumi Padnekar, Karan Kapadia, and Mahie Gill. These are the actors who are famous for their work in many Bollywood movies. The first name Arshad Warsi is known for his comedy roles in many movies like Golmaal.

The show is host by Kapil Sharma who is a comedian as well as a Bollywood actor. He debuts his career in Bollywood with Kis Kis Ko Pyar Karu and afterward he appeared in Firangi which is produced by Kapil Sharma. Previously Kapil Sharma presented Comedy Night With Kapil but due to some controversy, he leaves the show and started a new show The Kapil Sharma Show.

In this show, you will see Archana Puran Singh is the Permanent Guest who also put the spices in this show which makes it incredible.

According to the Instagram promo, We saw Kiku Sharda creating a horror comedy but suddenly Arshad Warsi spoil the story with his great comedic sense of humor. In this episode, you will also see that Arshad Warsi and Kapil Sharma will discuss the life of a married man with which definitely make you laugh out loud.

As we know every show is popular due to the great teamwork as well as brilliant acting. So here are the names of an ensemble star cast which performing the important role.

The upcoming show will be telecast on Sony Entertainment Television at the fixed timing 9:30 PM. Never miss the episode If you want to make your weekend filled with humor and becomes entertaining.