Surprisingly, The Kapil Sharma Show is all set to make everyone’s weekend very beautiful and entertaining. Yes, if TKSS will not giving such amazing episodes then many people maybe forget to laugh because of their daily busy life. So, thank the most popular and prominent comedian in India named Kapil Sharma who always in the mood to give a huge smile on the faces of people. Now, this is Sunday and as always Kapil Sharma again ready to make everyone’s night very memorable by introducing another fantastic genuine episode to all the viewers. The Kapil Sharma Show will be coming with an awesome episode to entertain all the people in India. 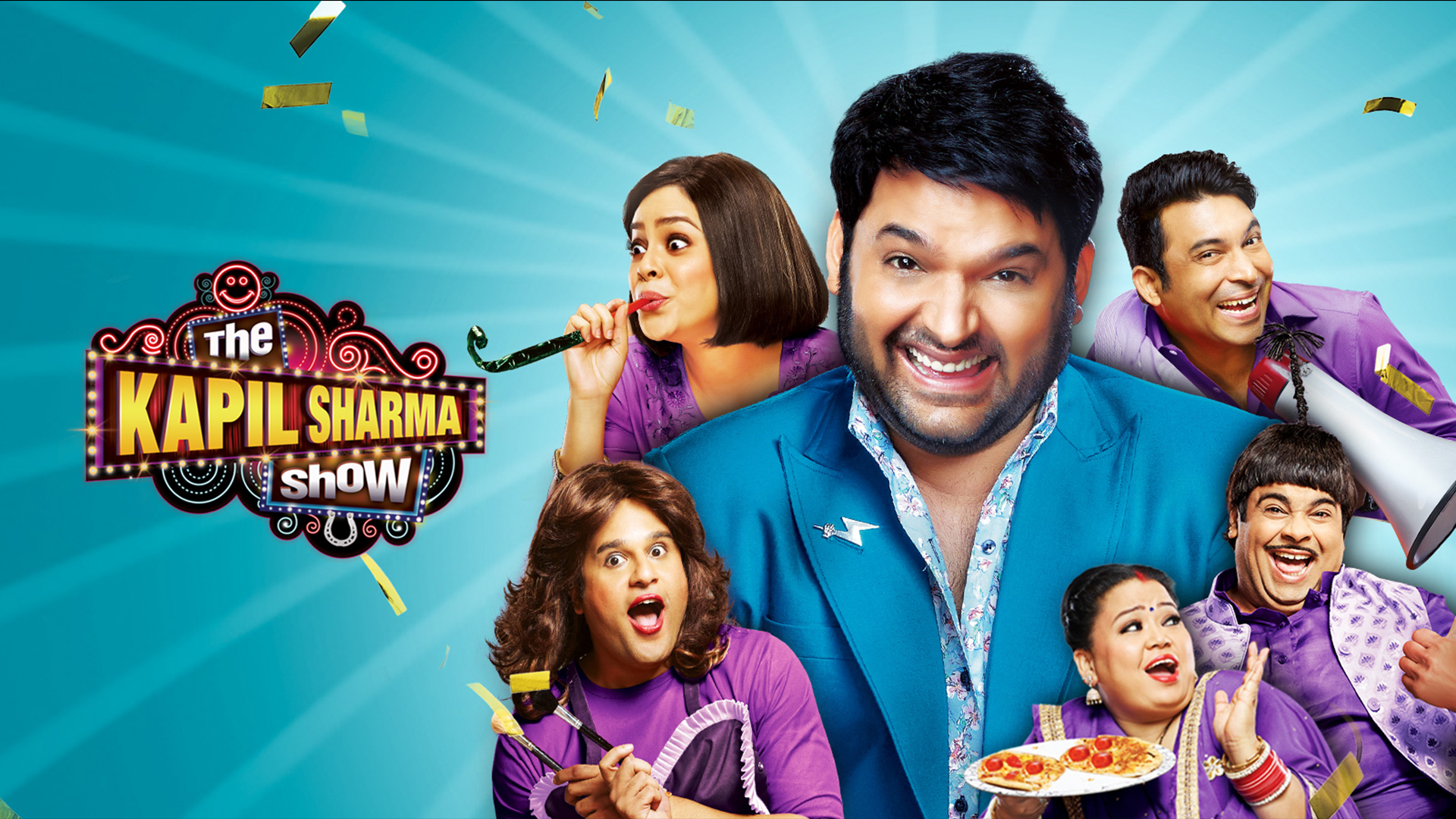 So, if we talk about the Last episode of The Kapil Sharma Show then it aired on Sony TV. The special guests in the episode are Guru Randhawa and Sanjana Sanghi who both are containing very huge popularity in India. After knowing this, all the fans are very much awaited for the episode because they want to watch the outstanding comedy of Kapil and the soulful voice of Guru Randhawa. Now, the interest among viewers is very high and millions of people are want to watch the full episode in which Kapil cracks lots of funny jokes.

Another hilarious episode of The Kapil Sharma Show gives lots of outstanding memories to all the people. In the episode, Kapil asks Guru that is you are single and taking lots of advantages from that by making songs with gorgeous and sizzling actresses like Nora Fatehi and Sanjana Sanghi. Kapil also remembers Guru to the incident in which a fake rumor was highlighted that Guru engaged. But Guru clear that he just put the hashtag of a new beginning and people takes it in the wrong way.

After that, Kapil also repeats an incident in which he asks Guru that nowadays he loves small parties because Badshah’s party cost him dearly. Later, the entire environment becomes very funny and every guest laughs a lot after hearing Kapil’s fabulous jokes. The Kapil Sharma Show airing on Sony Entertainment TV at 09:30 PM IST every Saturday and Sunday. Every weekend many fans and lovers are waiting for the show to watch it. The shocking part of The Kapil Sharma Show is that the upcoming guest in the show has not been confirmed yet.

Many rumors about the show are coming in front of everyone and making many people sad about it. The most popular rumor nowadays highlighted the most is The Kapil Sharma Show maybe on its end. The reason behind this huge step is that the makers have no guests to invite because very few movies are releasing on theaters and OTT Platforms. The makers are not able to run their episode because they have no guests to invite to the show. Many rumors are coming forward and many fans are very upset after knowing it. The confirmation of the end of the show has not been revealed yet but the makers are thinking about it. So, if you want to know more hidden information about the show then stick with us to get all the details.