The outstanding comedy show ‘The Kapil Sharma Show’ going to be closed. The confirmation has appeared on 25th January 2021. In that show, the show was presented by Comedian and actor Kapil Sharma. He put this show to the next level in the world of entertainment shows. There were huge famous stars who were in the cast and crew of the show. The cast & crew include Kiku Sharda, Bharti Singh, Krishna Abhishek. 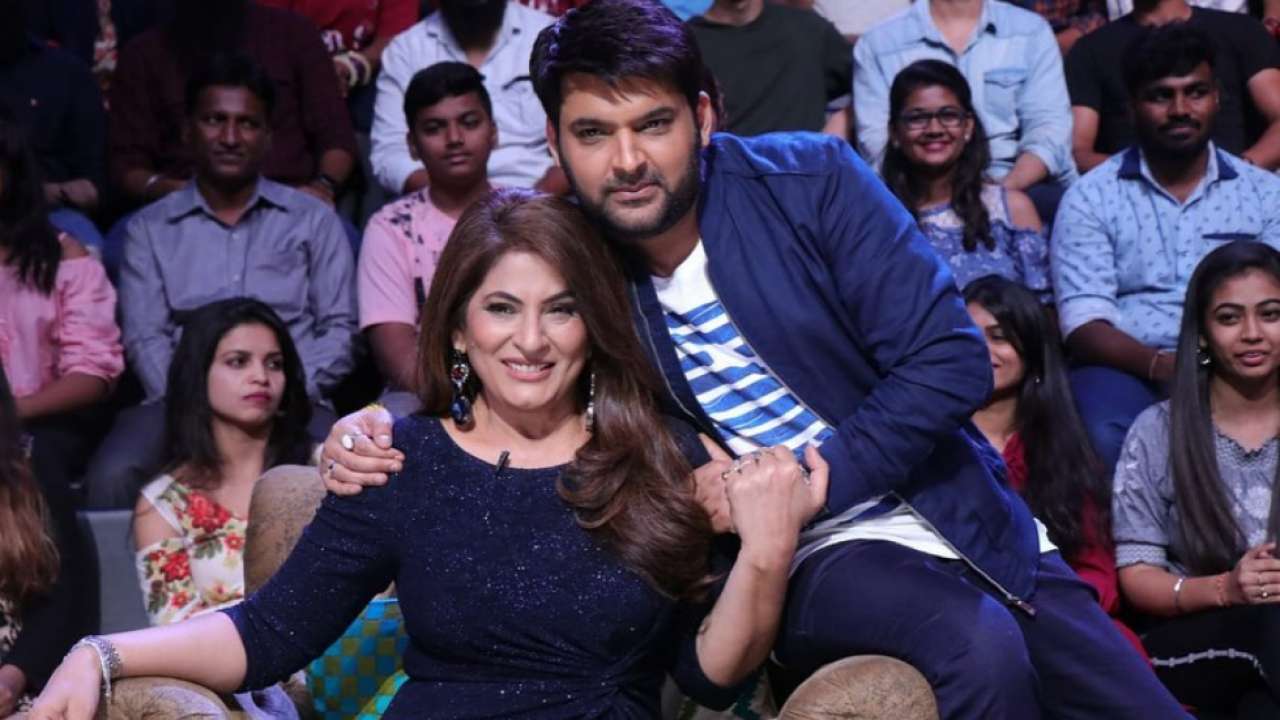 According to the Telechakkar, Comedian Kapil Sharma is planning to off-air the show but as he knows the values of his comedy and fan following. So Kapil never disappoints his audience. But apart from this, there is good news that Kapil Sharma plans to put his comedy to the next level and give his audience upgraded comedy. Let’s start to know the timing of this upcoming season and the premiere date of ‘The Kapil Sharma Show season 2’.

Now as you know the second season of ‘The Kapil Sharma Show’ is going to take place in the upcoming days but until the premiere of the new Season. The show will remain closed and in that period Kapil will take a small rest before exploding such a marvelous entry with this upcoming Season.

In the lockdown, the show continuously faced the terrible issue to shoot new episodes. After few months the shooting resumed with safety COVID-19 guidelines.

Apart from this news, Ginni Sharma wife of Kapil Sharma has found pregnant and the couple going to welcome their second baby. earlier they welcomed the first-ever baby girl Anayara. Now because the show will remain off for some days so he will be able to spend some memorable moments with his family.

The name of the new season is not yet released officially but the signs of this news been discussed above. There are only a few signs has available about this upcoming season.

On the other side, Kapil Sharma is ready to serve his best ever acting through his upcoming release on the OTT Brand Netflix. The official title has yet to be announced by Kapil Sharma. When We get any update about this news we will definitely update the information here.