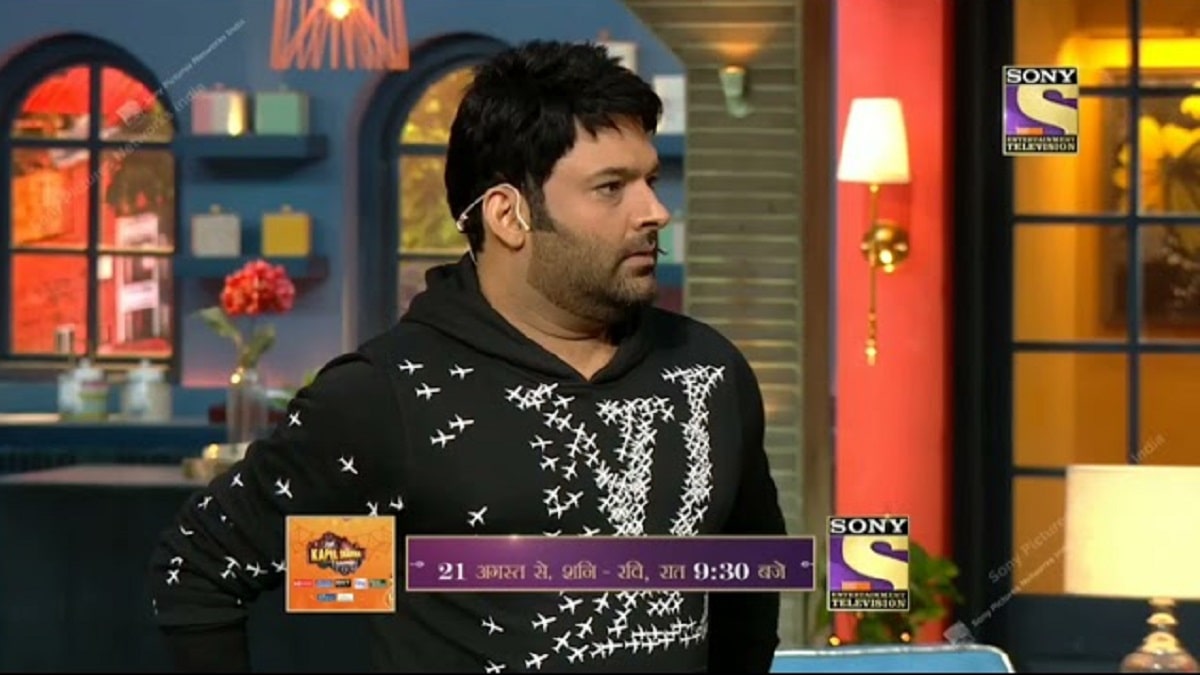 TSKK is back with a new season to make you laugh. Kapil Sharma and his teams are always ready to entertain the audience. Here we have more information related to the upcoming episode we will share with you so stay with us, keep reading.

The episode of The Kapil Sharma is going to be very exciting. Tonight going to sing special night with three amazing singers are coming on The Kapil Sharma Show. who will make the atmosphere sweet by the singing of their famous song?. In the episode, the audience is going to see some popular singing stars like Palash Sen, Shaan Mukherji, and KK.

As we know that they are the most popular singers in the Bollywood industry. These three singers are going to make tonight’s episode very interesting and special, the audience will also enjoy the amazing music with lots of fun and laughter.

Kapil Sharma will introduce the guests one by one and they will enter by singing the famous songs of the career. Amazing stars come on the stage then Kapil welcomes them. Kapil Sharma starts his inquiry session in his comedy style. He says that he noticed that when lockdown happened, Shaan Mukherji is making songs and singing songs only for his own company and uploading them on his channel then he asks him when realized that quickly of selling sweets in someone else’s shop, then Shann says to Kapil that you should open your own shop when someone shop closed for him. all are laughed.

Kapil says to Palash that he named his company with a smart name but there are many people who named their company in their own name then he said he is a doctor so he had only medical names like diaherria, and so on. so imagine the named his company as diaherria, how it sounds like, everyone laughs on it. Ahead, other cast members will come on the show and will entertain the guests. It will be very interesting and entertaining. Do not forget to watch the full episode of “The Kapil Sharma Show” on Sony Tv at 09:30 pm.