The second day of the year and with the day, it is going to be another Sunday. There are lots of shows coming to entertain the viewers and maybe, many fans are eagerly waiting to watch some amazing shows tonight. 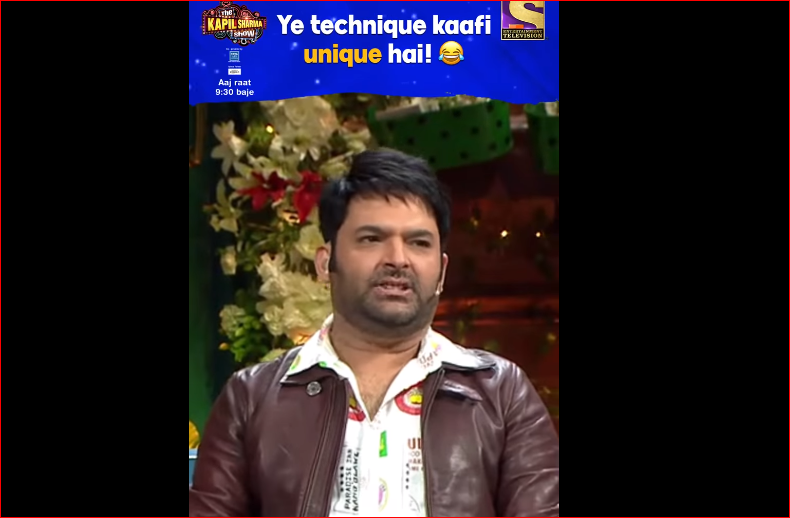 As per the latest promo videos of the show, the cast of the SS Rajamouli’s Telugu film, RRR which means Raama Roudra Rushitam in Telugu and Rise Revolt Revenge in English. Yes, one of the biggest Telugu actors Junior NTR, and Ramcharan are going to be special guests of the show tonight and fans are eagerly waiting to watch them on the show of Kapil Sharma.

So, if you are excited to watch this upcoming episode tonight so, the watchers need to wait for a while because the episode will be aired tonight at the scheduled time.

Here is a written update for our readers who want to know about the latest episode before the episode premiere on the screens tonight. As the promo videos show, the host of The Kapil Sharma Show welcomes his special guests tonight including SS Rajamouli, Ramcharan, Junior NTR, and Alia Bhatt who has also a lead role in the movie. The episode is going to be amazing because of the show’s cast and the episode begins with Kapil’s question who begins to ask his questions to all the guests.

Kapil asks NTR that if he visits the airports, so, it works when he says his name NTR or has to show RTPCR and everyone laughs over the joke of Kapil. Krushna Abhishek enters in traditional Telugu attire and walks as acting like shy woman and suddenly started to dance to the Muqabala song.

He offers Idli , everyone, to eat but doesn’t give it to Rajamouli sir and Kapil asks a reason to him. He says that he is a director of Bahubali as he need a big Idli and suddenly, a man sees coming with a big Idli carrying on his shoulder and a song playing behind the scene.