In the Episode Of The Kapil Sharma Show on 23rd January 2021, the host of the show Kapil Sharma welcomes the Villains of the Bollywood film industry Gulshan Grover, Ranjeet, and Bindu Gulshan Grover is a famous actor of Indian film actor and producer who has worked in over 400 films. He has also worked on some Hollywood projects. He belongs to a Hindu family. Gulshan Grover dated Filomina for 6 years before tied the knot in 1998. The couple separated in 2001. After getting separated he married Kashish Grover but unfortunately, the marriage lasted for 10 months. Gulshan started his acting career in 1980 with the film “Hum Paanch”. 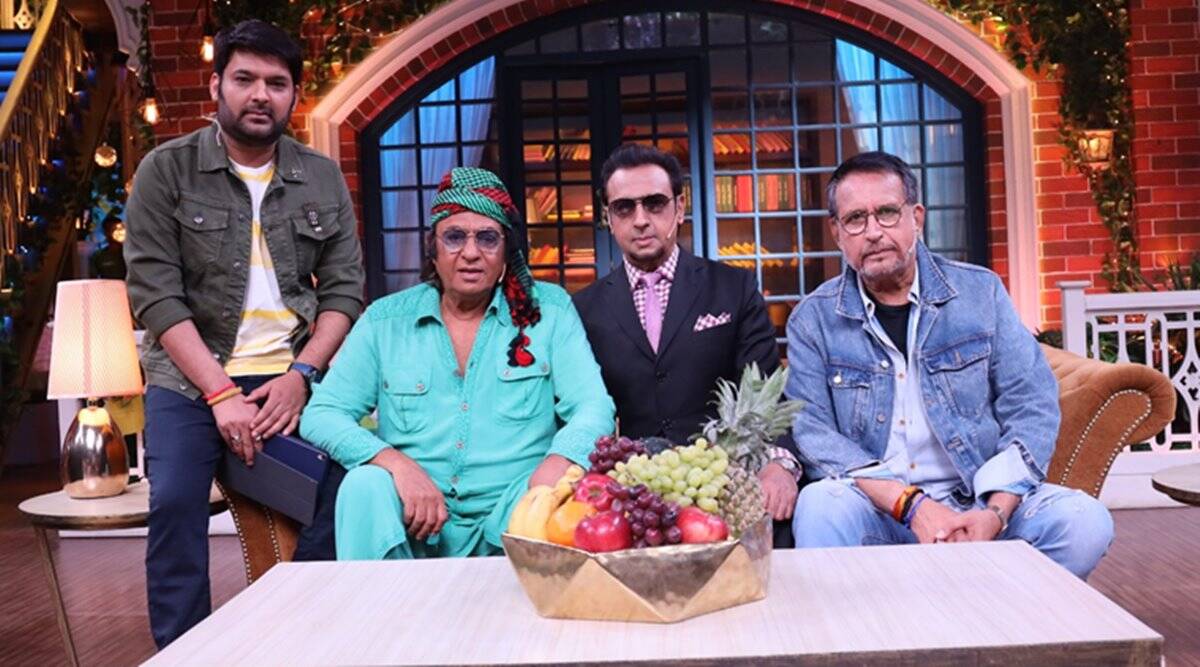 He once got nominated for the National Awards for the ‘Best Supporting Actor’ category. He has worked on a music video of Honey Singh which is Desi Kalaakar. Mr. Grover has also acted in Hollywood films like “Blind Ambition”. Actress Bindu Nanubhai Desai is known as Bindu. She is an Indian actress who was popular in the 1970s. She has acted in 160 movies and received seven awards nominations. Bindu was born on April 17th in the Gujrati-speaking in Desai family.

Her father and mother are producers and this helped her to make connections in Bollywood. She married Champaklal Zaveri, and he supported her talents and influenced her to continue to act in movies. Ranjeet urf Gopal Bedi is an Indian film and television. He was born in Jandiala Guru near Amritsar. He has played mostly characters as a villain dominating in 200 Hindi Films. mostly character roles, with roles as the villain dominating his over 200 Hindi films.

Ranjeet was born on 12 November 1946. He has worked in Punjabi films such as Rab Ne Banayian Jodiya and Man Jeete Jag Jeet are some hits. He married Nazneen, a fashion designer who has designed his dresses for his character in his films. He was launched in 1968 in the film ” Zindgi Ki Raahein” which got suspended. All the actors shared their life stories. Then Chandu comes to entertain the audience as Gulshan Grover. He mimicked him and cracked jokes that make everyone laugh. Baccha Yadav comes in the attire of Ranjeet and played a skit of his movie.

Kapil requests the audience that they can ask some questions to their favorite star. Kapil asks them to share their memorable moments from film sets. Then Krishna Abhishek comes and performed a dance number of Gulshan Grover’s movies. Kapil entertained everyone with his punchlines and made them laugh out loud. Archana Puran Singh also shared her screen moments with her co-star Gulshan Grover. Stay connected to know more about this episode.