The laughter king Kapil Sharma always ready to give his outstanding performance on the stage. Every weekend Kapil Sharma gives lots of laughter moments in The Kapil Sharma Show. Every episode of the show invites guests to take an interview about their upcoming movies, shows, and many other things. The upcoming episode comes with a very famous actor and actress named Akshay Kumar and Kiara Advani respectively. Recently the promo of the show was launched and many people react to the post on Instagram. The Kapil Sharma Show always comes with lots of fun moments and all the viewers love to watch the latest episodes on the time. 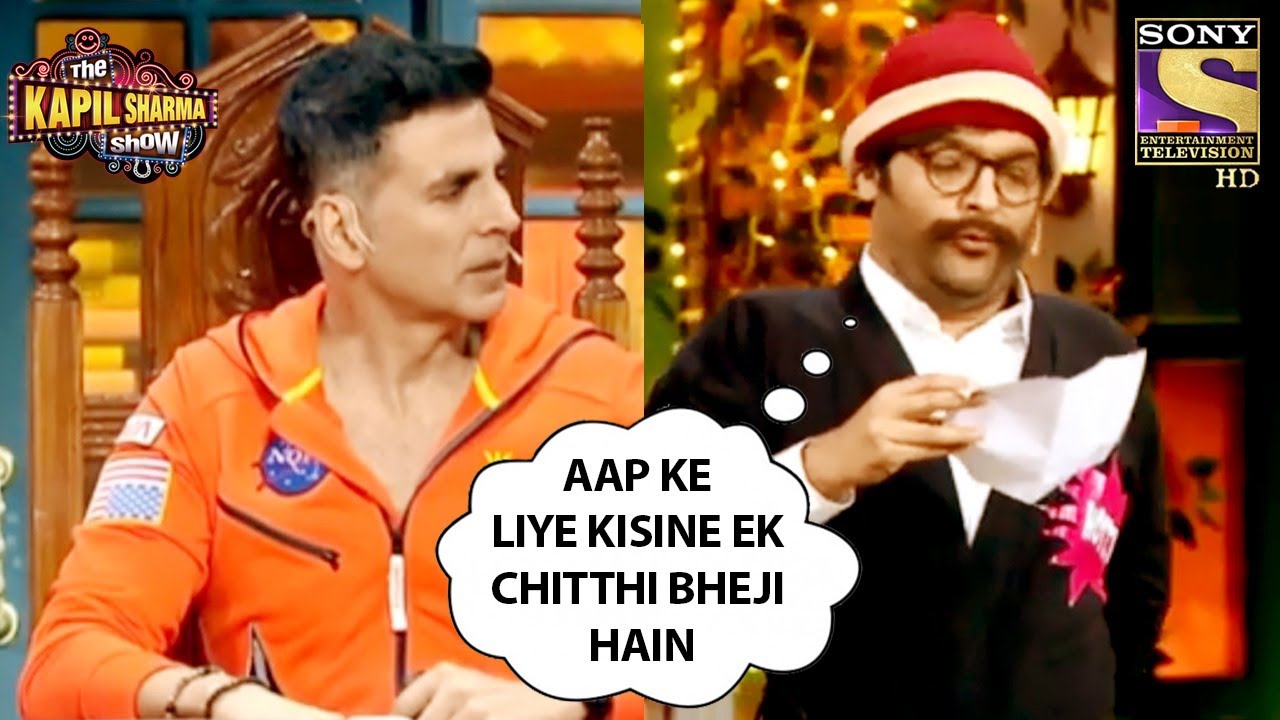 Laxmi Bomb was supposed to ban?

The guests Akshay Kumar and Kiara Advani come to the show to promote their upcoming movie named Laxmi Bomb. Laxmi Narayan Tripathi who is a Transgender rights activist will also appear on the show as a guest. Earlier, netizens demand to ban the movie Laxmi Bomb because in the story they highlight the ‘Love Jihad’. After watching the trailer, the character of Akshay Kumar is Asif, and Kiara Advani’s character is Priya and they both are husband-wife. Many people are trolled the movie’s trailer and demanded to boycott. After some time, all the conditions are under control, and now TKSS coming with the Laxmi Bomb lead roles.

Many funny and interesting moments will be seen in the upcoming show of The Kapil Sharma Show. A funny tribute to Akshay Kumar given by Kapil Sharma and the team in the upcoming episode. Kapil Sharma gives many funny moments and leaves everyone laughing by cracking amazing jokes. The promo is very amazing of the show and seems to very entertaining with Khiladi Akshay Kumar and Gorgeous Kiara Advani. Many people waiting for the show and ready to watching all the laughter scenes in the show.