With the new weekend, the new and fresh episode of The Kapil Sharma Show is all set to entertain after 6 days of weekdays. Fans always wait for the exciting episode of the week and it will be interesting to watch the next episode once again. 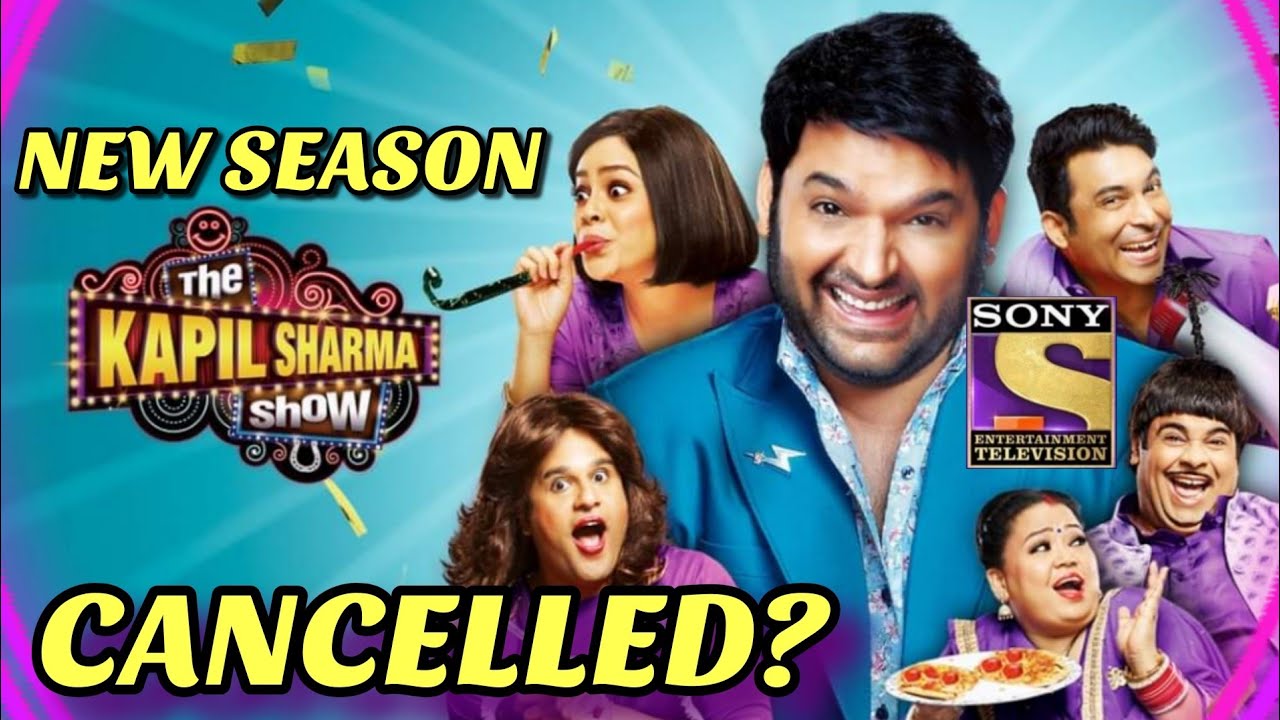 Well, today’s episode will bring one of the biggest stars of the Bollywood industry who have appeared lots of time on the set of The Kapil Sharma Show is ready to entertain once again to watchers. Finally, the latest episode will appear tonight on the original network, Sony Entertainment Television.

As per the latest sources, it can be seen that who is going to appear on the show and he is one and only Akshay Kumar, the Khiladi. He will give his appearance on the set of the show tonight with his co-star Sara Ali Khan and the director of the movie, Anand L Rai. Well, the stars are coming to promote their upcoming movie, Atrangi Re.

Well, the episode will start with the entry of star Akshay Kumar who is playing the role of a magician in the movie, and because of his amazing magics, the movie has increased its worth and watchers are extremely want to watch this latest episode.

Well, Akshay will also perform some magic on the sets of the show where he will pop a flower from a firing rod. Along with this, one person from the audience will tie his hand with a rope, and later, he will remove his hand from the tied rope.

Maybe, we are going to watch something amazing in the latest episode after Kapil will welcome Sara Ali Khan and Anand L Rai in the show. Kapil will say to Akshay that it seems that the show comes in his movies. Later, Kapil reveals that Akshay has worked with Sara’s father Saif Ali Khan, her mother, and maybe, he will also work with Taimur (Sara’s youngest brother) in the future.

Akshay replies that he will also work with Taimur’s children. While the more cast members of the show including Kiku Sharda and Krushna Abhishek will also come on the show to entertain their audience. As per the promo videos, we can see that many more amazing moments will be seen in the house of The Kapil Sharma Show. Stay tuned for more updates.