As the COVID-10 cases are increasing in the country, Telangana state has also announced to extend the lockdown till 10th June. The state cabinet decided to change the relaxation period which will be 6 am to 1 pm. They have allowed the 1 hour of grace period for those who travel and return home during the open hours. The government has said that this lockdown will be implemented strictly from 2 pm to 6 am the next day. The state has registered 100 cases per day. This rate is calculated on a daily basis a total number of tests are conducted. Telangana is one of those states who has the higher positivity rate of active COVID-19 cases. In the cabinet meeting, they announced that the 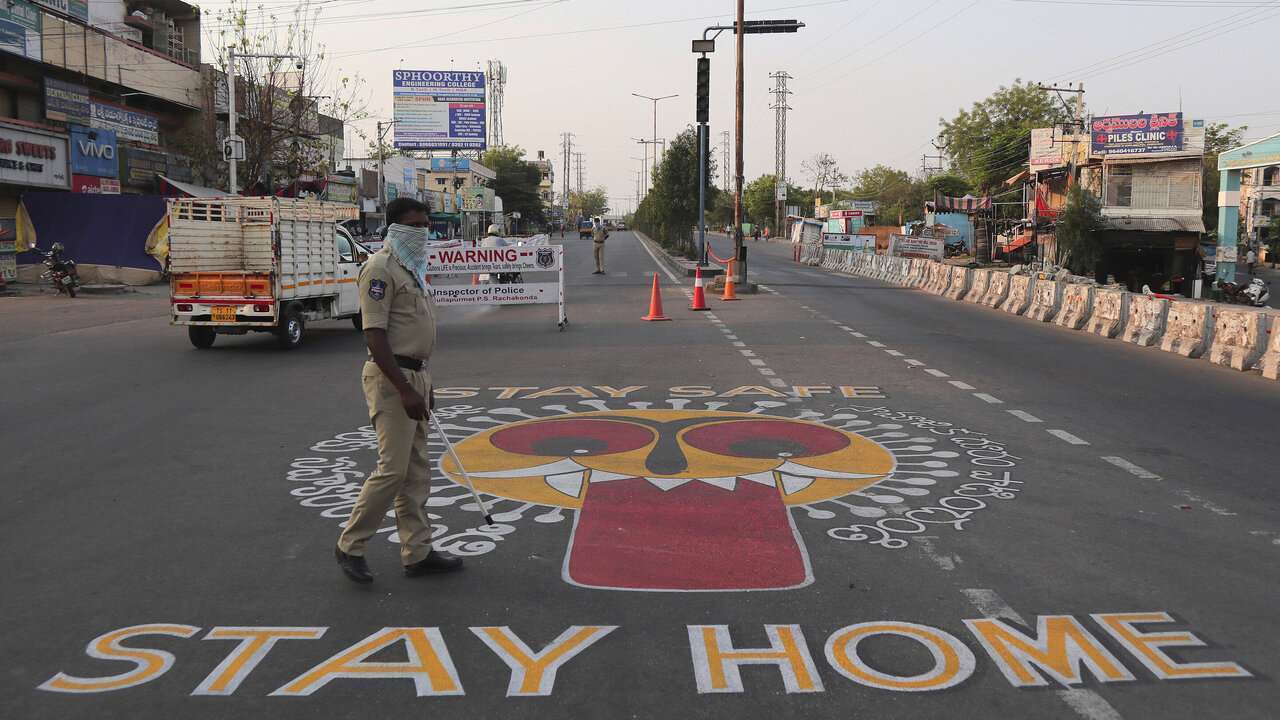 properties under the stamps and registration department and vehicle registration are allowed on working days. They have instructed that there are higher chances of a third wave and people would be prepared for any action plans. As per the health bulletin issued by the Government of Telangana, a number of 88563 tests have been registered where 16,339 are tested positive. They have released the positivity rate which is 18.44%. The state hasn’t publically released the positivity report for a long time. The cabinet has also allowed the government to start medical colleges

along with nursing colleges in Jagtial, Sangareddy, Mehboobabad, Nagar Kurnool, Wanaparthy, Sangareddy, and Kothagudem. The positivity report of tests conducted by Telangana state will till 30th June will be 27.33%. They registered 3457 cases on Sunday where the positive cases were 945. Now the officials have said that the cases have been decreased from last week in Telangana. In the cabinet meeting, they said that a super specialty hospital will be constructed the existing jail of Warangal premises. They asked to shift the prisoners from the Warangal jail to other jails and hand over the premises to the medical and health department for the next month.