The trailer of the upcoming movie Soorarari Pottru was released on 25th October 2020. The trailer of the movie is released with a confirmed release date. It is a Tamil drama based movie on the life of captain Gopinath of Budget Airline Deccan. On the occasion of Vijaya Dashami, the official trailer of the upcoming Tamil movie was released and many fans are reacting to it. The visuals promise an inspiring story of an ordinary man whose dreams are extraordinary to make flights as affordable as every people take a ride in it. The concept of the movie Soorarai Pottru was an inspiration to the youngsters and absolutely will get lots of love from the audience. 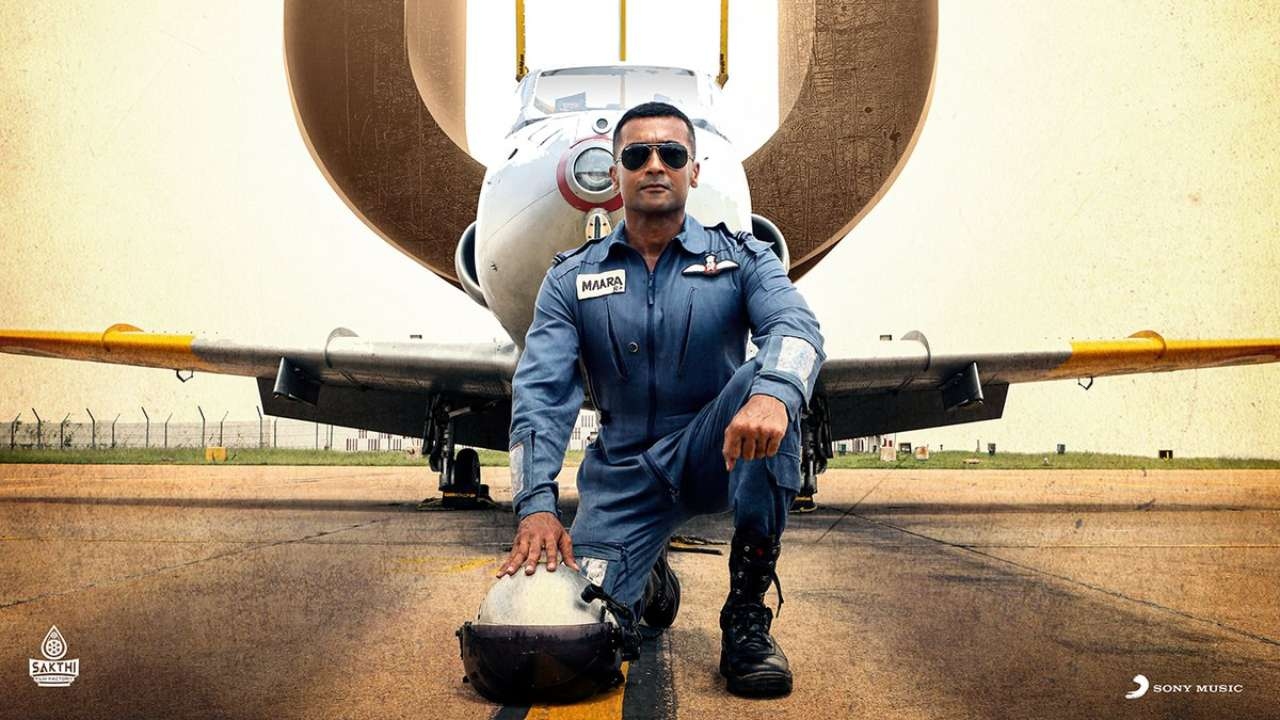 The film directed by Sudha Kongara and produced by Suriya. All the shooting of the movie was completed and all set to release on Amazon Prime on November 12. The makers decide to launch the movie Soorarai Pottru in Tamil, Telugu, Kannada, and Malayalam languages. The story of the captain will be an inspiration to many people and the trailer showed that. In the trailer, Nedumaaran Rajangam dreams to make flying the flight affordable for the people and want to make the cost of the flight equals to Rs. 1.

In the trailer, Surya is seen carrying powerful politicians and businessmen to make his dream come true. He convinces everyone to be a part of the project. Suriya said in a statement about the movie “Soorarai Pottru is a very special film for me and is very close to my heart. With this film, we want to give the message that nothing in this world can stop you from chasing your dreams if you are true to yourself and dedicated to work. We hope that the audience will continue to shower us with their unwavering support”.