Karan Johar’s latest presentation Student of the Year 2 faced a huge drop in box office collection on its first Monday. The teen film saw a dip of 54% in its earning on Monday as compared to Sunday’s collection. The second installment of 2012 hit film Student of the Year hit the theaters on 10th May 2019, Friday. The latest romantic comedy-drama Bollywood biggie stars Tiger Shroff and two new actresses, Tara Sutaria and Ananya Panday. The movie marked the Bollywood debut of Tara and Ananya, who debuted in the film industry as KJo’s new students. KJo had also launched three current stars — Varun Dhawan, Alia Bhatt, and Siddharth Malhotra. 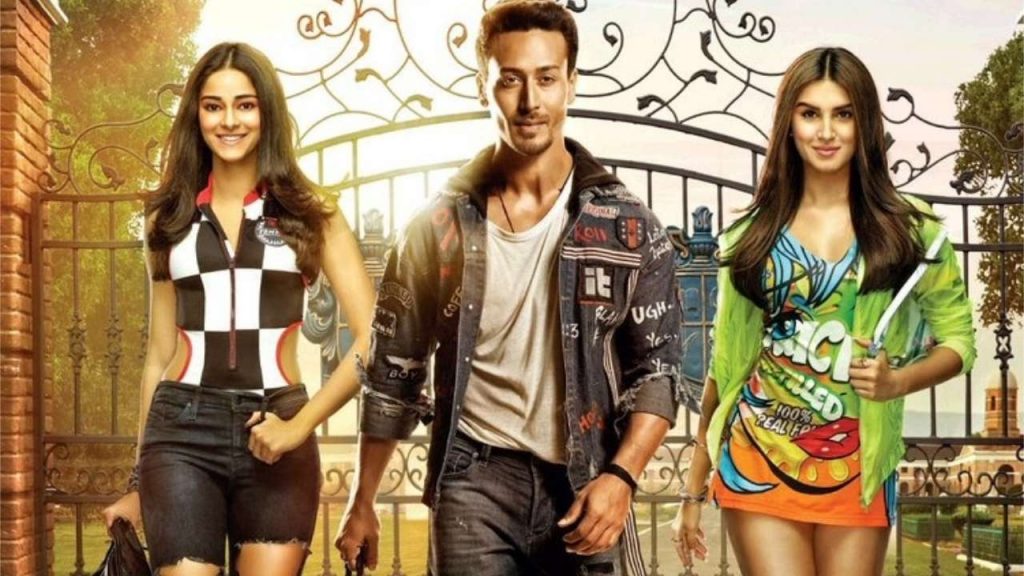 Tiger starrer SOTY2 received an impressive opening of Rs 12.06 crore and become the fifth highest opener Bollywood movie of the year. The movie picked up a slight momentum during its first weekend and raked Rs 14.02 crore and Rs 12.75 crore on Saturday (Day 2) and Sunday (Day 3) respectively. On the other hand, Varun and Alia’s Kalank is the highest Bollywood opener of 2019 with the opening collection of Rs 21.60 crore. Akshay’s Kesari is at second position with the first-day collection of Rs 21.06 crore. The fourth and fifth highest openers are Gully Boy and Total Dhamaal with the opening collection of Rs 19.40 crore and Rs 16 crore respectively.

Punit Malhotra’s directorial movie Student of the Year 2 is standing with the total four days box office collection of Rs 44.35 crore. KJo’s production venture is currently facing a major drop in earning. The romantic coming-of-age drama film is currently running opposite MCU’s Avengers: Endgame. Let’s see how Tiger’s SOTY2 will perform in the upcoming days at the box office. Stay tuned with us for all the latest updates of Bollywood and box office reports.