After watching a Supermoon, Bloodmoon, and Total Lunar Eclipse, now, it’s time to witness Strawberry Moon. The upcoming celestial event will unfold another exceptional moment for the entire world this Thursday. As everyone already withness some forms of the eclipse and on 24th June 2021, Strawberry Moon will go to appear this Thursday and everyone who knows about it is eager to watch the outstanding moment from their houses. Let us also tell you that Strawberry Moon is the last full moon of the spring season while it will first full moon of the summer season. Also, the moon on the day will larger than its normal size but it will not be considered the Supermoon which the world observed in May. 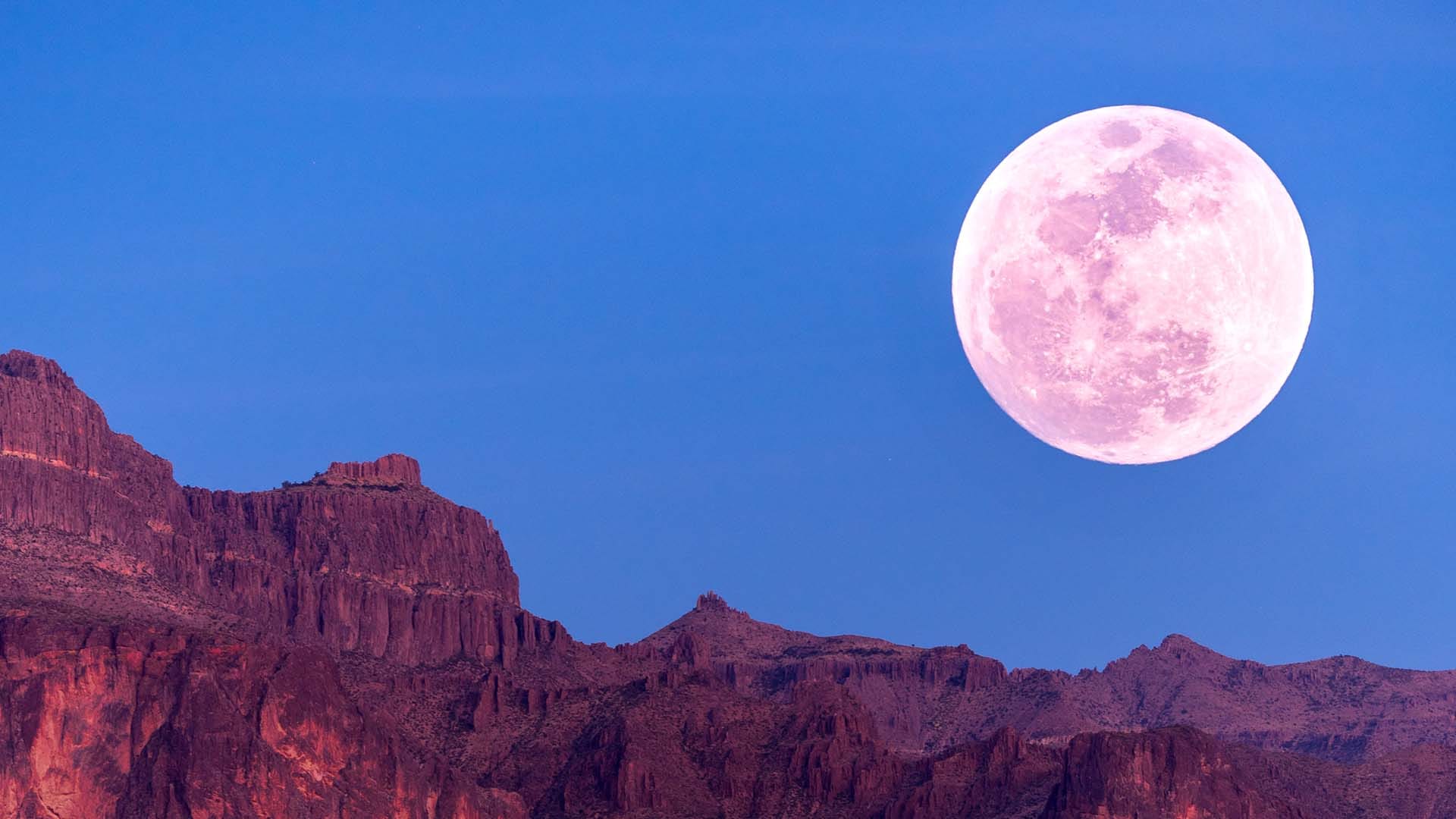 As we told above that the Strawberry Moon will be the first full moon of the summer season as the season began in the northern hemisphere on Monday. Along with it, the day will also be observed as the longest day of the year in some places north of the equator.

If we talk about the name Strawberry Moon then it given by ancient American tribes. They find the full moon at the beginning of the harvesting season for strawberries. The moon not known with one name in the entire world because many countries knew it by their own given name.

On the other hand, the normal moon will last appear for a day. Normally, there are three full moons between the Summer Solstice and Equinox. On the other hand, in 2021 there are four such phases. The moon takes nearly 29.5 days to complete a single revolution around the Earth. Everyone just waiting to watch the celestial event that will be going to happen on 24th June 2021 on Thursday.