Story 9 Months Ki is a unique story prepared by Sony television. If you get bored due to common story shows and same things in every daily serial again and again, Then this forefront television show is for you. Story 9 Months Ki brings super curious show and story of a young couple who hails from their home place to go higher in their career and achieve their dreams. Story 9 Months Ki set to release on 23rd November 2020. Let’s explore it. 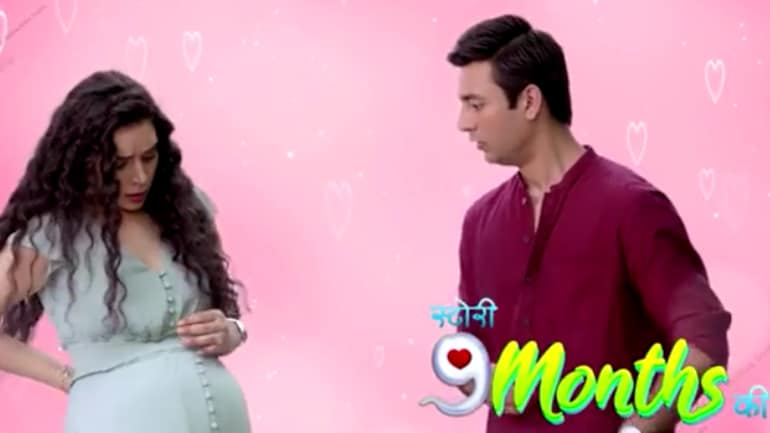 The story is orbit around the couple named as Alia Shroff (Sukriti Kandpal) and her husband Sarangdhar Pandey (Aakshay Mishra) Who hails from different places for their career goals. Alia shroff is a self-made businesswoman who believes an independent self-made women can raise a child on her responsibility. Sargandhar Pandey is a writer who hails from Mathura to achieve his dreams and living in Mumbai. Both are goal achiever and wants to big but what will happen when Alia meets Saragandhar and their world collide with each other.

the story 9 months ki will be released on 23rd November 2020. this is the official Date confirmed by the show producers and high personalities of this upcoming Tv show.

The show gets more amazing when this story takes unexpected turn and Alia want to have a baby through IVF technique due to her regular working stress and busy lifestyle. Sargandhar gets amazed on her thinking and tells her that how can she do this because it is the life most important emotion for everyone and conceive a Baby is an utmost precious time for every woman in this world.