One of the most prominent and lovely television daily soups is Sasural Simar Ka 2 and it is also gaining lots of love from the side of the audience. The episodes of the show always get a very huge TRP and help the show to always remain on the top of the TRP chart. The upcoming episode begins with Badi Maa looking at Yamini Devi and her Husband’s Photo Frame. After seeing the photo, she gets upset and then recalls the incident that happened at Yamini Devi’s concert when her Husband was going to hear her singing. Not only this, but Yamini Devi looks at him and sings and when the performance gets over, her husband praises Yamini Devi a lot. 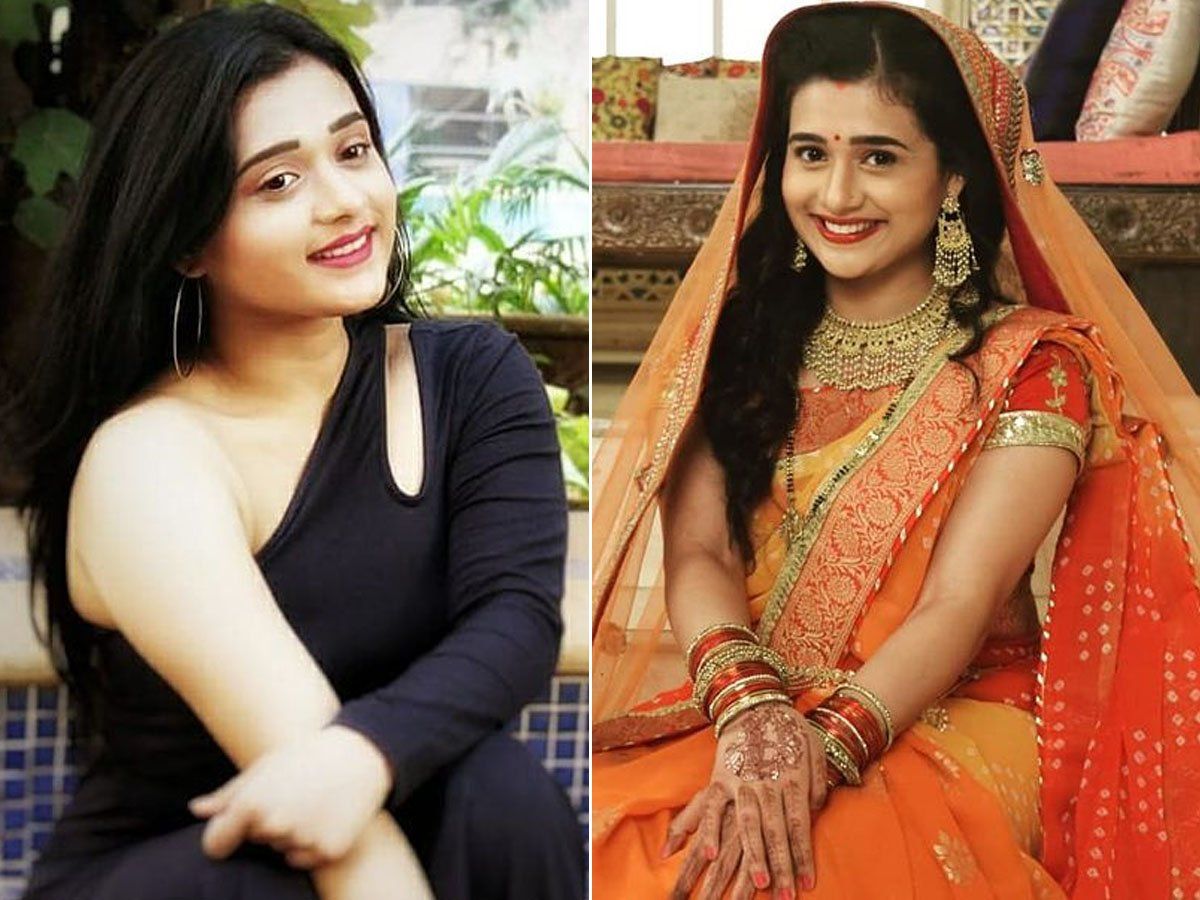 Also, everyone leaves from there but Badi Maa and her husband are still there then Yamini Devi says that the song is over. Her husband goes near to Yamini Devi and says he didn’t realize when the song ends as he feels like it is the start of a new meeting. Then he offers a red rose to her and she accepts and smiles. After thinking all these, Badi Maa gets afraid and suddenly a very heavy layer of wind comes in the room and curtains start moving. She keeps her hands on her ears and trying to calm down.

She drinks water and thinks that when this voice that is very Inauspicious leaves her. Then, she prayers to Maa Durga to give her strength to fight with this voice. In the next scene, viewers will see that Simar looks at Yamini Devi’s picture and saying that she don’t have Maa Saraswati’s picture but she has her picture. She is completely devoted to Maa Saraswati and even Yamini Devi. Simar apologizes after seeing the picture and says she waste her precious time. After that, Badi Maa comes out of her room and sees Simar is talking with whom she used to talk as well.

Badi Maa goes to Simar and is about to keep her hand on her shoulder but Aarav calls Simar. Then, Simar goes from there to Aarav, who asks her to sit as he mad coffee with his hands for her. Badi Maa looks at them from a distance and then Simar tells Aarav that she was apologizing to Saraswati Maa for insulting music today. The show will be going to introduce a very fabulous episode to all the viewers as everyone knows that the makers are very excited to get a very consistent response from the audience. The TRP of Sasural Simar Ka 2 always remains on the top and a ton of people daily watch the highly anticipated television show from the beginning. The show will be airing on Colors TV at 6:30 PM. So, just wait for a while to watch the mesmerizing episode of the show.