The all-time favorite serial Sasural Simar Ka 2 is ready to amaze all the fans with the numerous upcoming twist in the story. If you are also excited to know all the things then here is the complete detail about this latest episode. The episode will start with Simar when she rings the temple bell to get answers to her question. Aarav is so much upset and he is driving the car. The sadness on his face tells how much he is facing the problem. 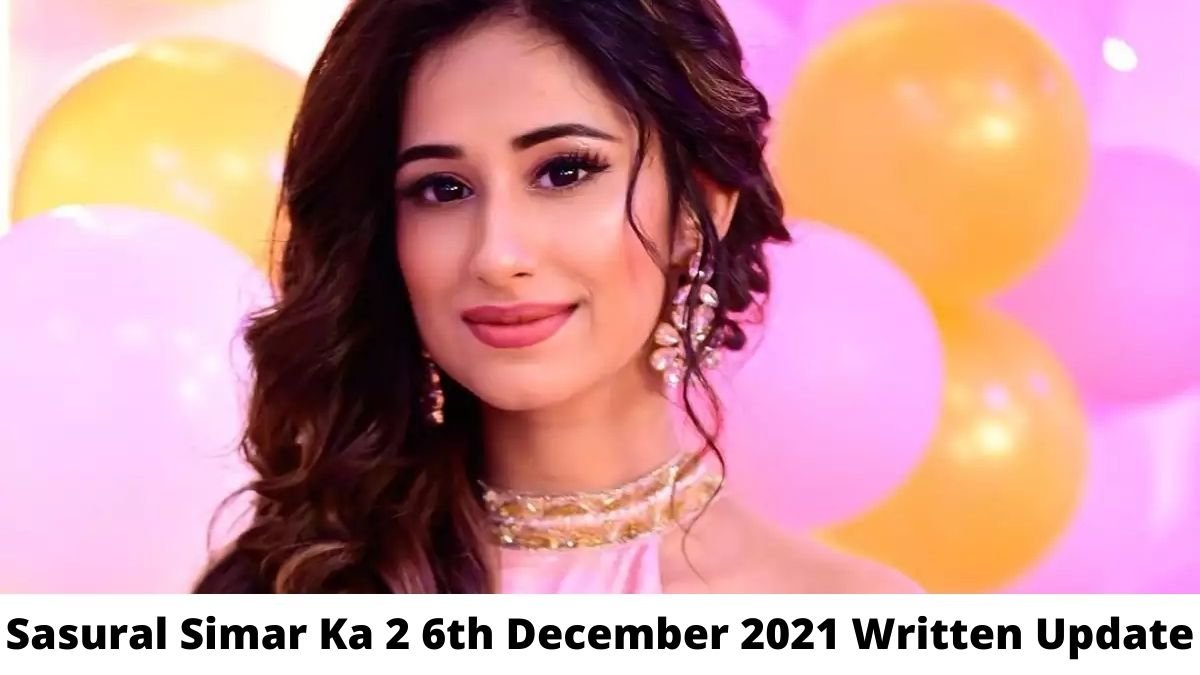 Gagan also standing in the temple and looks at Simar with teary eyes. Aarav driving a car and recalling the words of Samar. He recalls the moment when Samar said he still does not believe that they both are getting married. Samar plays Drum in his studio with extreme anger.

Suddenly Yamini Devi comes to the place and seeds him playing Drum. When Simar is standing in front of Mata Rani then suddenly one of the chit falls down. She picks it and thinks that possibly it is something that Mata Rani indicates to me.

On the other side, Aarav gets down from the car and thinks that definitely, Samar was lying so I have to talk with simar. He is thinking that Simar can’t do something wrong with him. The love still remains between them. The bond they have is not yet finished after saying a few words. He comes to Avinash’s house and calls Simar saying he wants to talk to her. The neighbor tells that the gate is locked.

Gajendra is with Badimaa. Geetanjali devi asks Gajendra to schedule the meeting with CA. Aarav calling but he does not see the call. While on the other side, Simar opens the chit that she got from Mata Rani. She sees Yes and thinks that it is the Mata Rani’s order to marry Samar.

Now it going to be interesting in the story and you going to watch the extreme level of interest. Definitely, you will receive a massive level of entertainment in the upcoming episodes. To watch the episode you can bookmark the website in your browser and get many more details. Stay tuned for more.