As we know Sasural simar ka is a very popular show among the people. It is a very interesting and entertaining show. New twists keep coming in the show. People love to watch the show because of its twists. Here we will talk about the upcoming episode, according to the promo video of the show, the show is getting thrilling and entertaining. 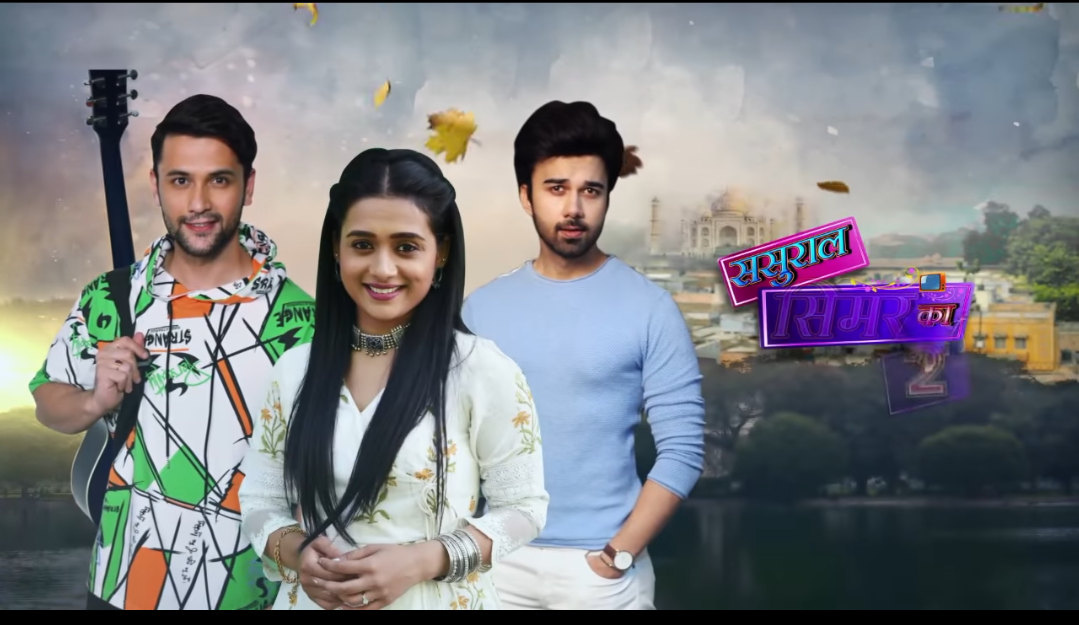 Now you will see in the show that, Mohit tries to remove Simar’s dupatta. Simar sits while her Hands Tied. Mohit asks her to shout, nobody will listen to her voice because Nobody is here, even your Aarav Ji. He does wrong behavior with Simar. Simar says I will not leave you. It will be better for you, that you killed me. Simar says if she is left alive she will kill him and she will take revenge for all those girls.

you will see in the upcoming episode that, Police arrive at the place, Where Gagan is lying and unconscious and injured. Lalit Calls Gagan. Inspector picks the call and says that he is unconscious here, and asks him to come to the hospital. Mohit threatened her, Don’t tell anyone about this.

If you tell your family they will say, not to tell anyone. Your brother and father will say to hide this all matter included your mother. If you go to the police station so, You have to tell everything shamelessly, and you have to be insulted. He says your punishment doesn’t end here. I will celebrate a full wedding Night with Aditi. Simar Shouts Mohit.

Simar prays to Matta Rani, she slaps to Mohit. Mohit says you are doing a mistake. Simar says every parent has a fear due to these types of men, who don’t respect girls. She says she doesn’t afraid of him.

She was raised by a strong father, he was never differentiated between me and my brother, He raised me as my brother. She tells him that, History is witness, Whenever such guys like you raised your sight on woman, his Lanka is burnt. Mohit tries to free himself. Samar thinks pick the call simar.

On another side, Inspector asks what do you think that someone did this intentionally and asks if he has personal Enmity with Anyone. Gagan says I have no eminity. Gagan says I am fine and I have no mess with anyone. He doesn’t want to file the complaint.

Vivan asks the inspector to go and says he needs rest. Avinash and Indu worry for their Kids. Simar tells Mohit she will not leave him, She will burn his Lanka. She says if a woman can give birth to you, so a woman can take your life as well. Simar leaves him and walks backward. He gets up and raises his hand to hold simar, but falls down unconscious on the Bed. Simar runs out. Episode ends