Today, we are going to talk about one of the most trending and interesting daily soups, Sasural Simar Ka 2. Yes, the show is actually going on very well and giving their best to entertain everyone. We are here to provide a perfectly written update of the upcoming episode but you can also watch the full episode of the show on television. 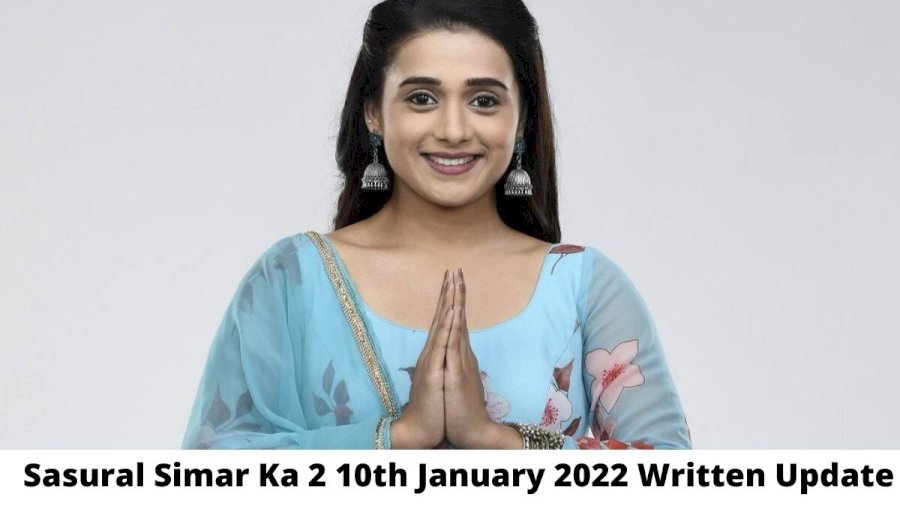 The upcoming episode of the daily soup will be going to air on Colors TV and it is now the most successful and brilliant show ever. The fan following of the stars who work in it is very high and it is continuously increasing.

The upcoming episode of Sasural Simar Ka 2 will begin with Reema asking Vivaan to let her explain the situation. But, Vivaan says to Simar that Aarav is his brother and how can she do this with her real sister. Not only this, but he further says that her tears will not melt his heart this time and it will beneficial for her to keep herself away from him and his sight.

On the other hand, Reema also starts crying, and then Vivaan asks don’t know where are Bhaiya and Bhabhi? Then, he says don’t know how they are managing without a home, in cold weather.

In the next scene, we can see that Simar asks Aarav to come inside and think. Not only this, but she further says that he will become ice here and then they both go inside the tent. Then, Simar says that their happiness is meaningless without their family members and then Aarav asks what about his and Simar’s heart.

He further says they would have died without each other. After hearing this from Aarav, Simar says everyone loves him a lot and then Aarav says they have punished them big.

Later, Simar says that they all forgive them several times. Then, Aarav promised Simar and says he will fulfill it at any cost. He further says that he can’t guarantee their reactions but he will fulfill the promise he gives to his sweet wife and then Simar says she is the luckiest wife to have a husband like Aarav.

So, if you want to see the lovely moment between Simar and Aarav, stay tuned with Colors TV at 6:30 PM. Yes, Sasural Simar Ka 2 will be going to air on Colors TV and the full episode is available on television.