One more anticipated and enticing episode of Sasural Simar Ka 2 will be going to hit the television screens tonight. As all of us know that the show is very enthralling and entertaining everyone a lot. The madness among the fans is very high and millions of people all over the country are keen to watch the upcoming episodes of the show. If we talk about the upcoming episode of the show then it begins with Vivaan. Vivaan is telling that he has married Reema and he will never back off. She says you cannot live without Oswal’s surname. After hearing this, Vivaan says that he is the grandson of Oswal’s family and might start with zero but he will reach the end. 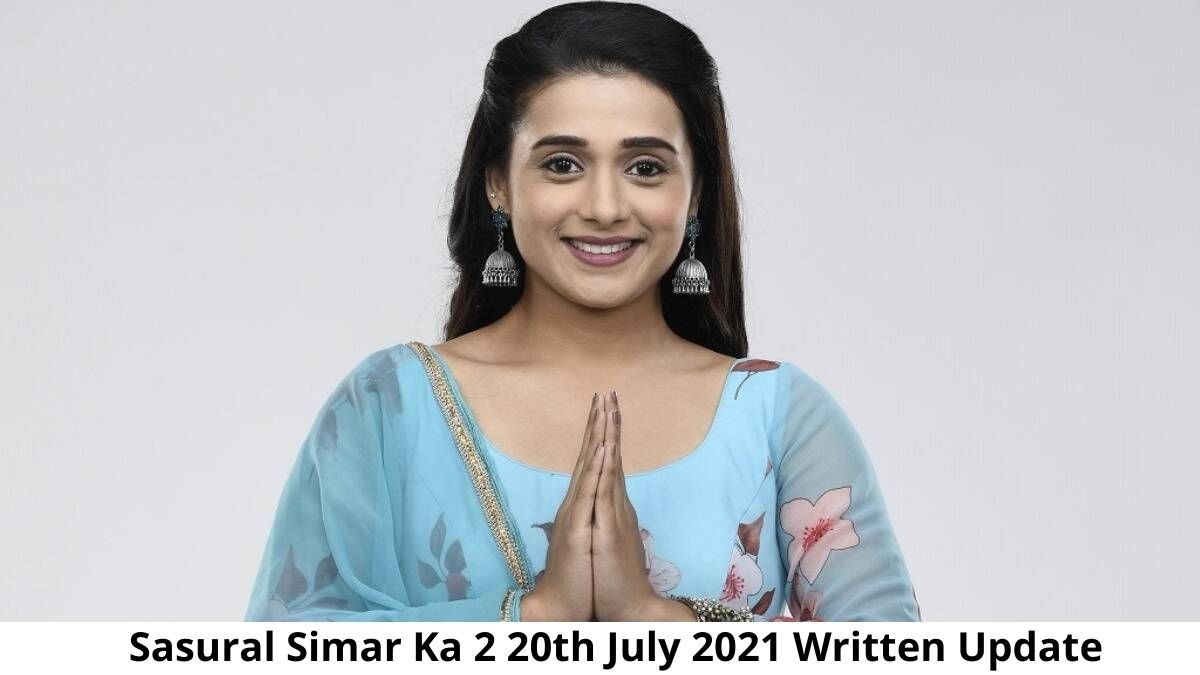 Later, Badi Maa says that his life will get wasted but he replies that Reema will be with him. Then Badi Maa asks him that what about the Oswal family. Is the family nothing for Vivaan? Vivaan replies to Badi Maa that he trying to understand the point that he is connected with this house and family members because of love not because of luxury comfort. He further says that he has to break up with all the family members now as the family’s ego is breaking us.

After that Badi Maa says that he is completely blinded in love. She added that when your eyes will open and when you see the real face or truth of her then your heart will surely break.

She further says that she is waiting for that day when he realizes that his decision to love Reema and live with her is completely worst and waste. But, she also decides a solution that locks him in the room again. She walks out with Aarav and the guards lock the door but Vivaan says that nobody can stop his love and he promises to Badi Maa.

The story of the show is actually very enthusiastic and entertaining everyone a lot. Now, if you want to watch the complete episode then you just need to stay on the Colors TV as Sasural Simar Ka 2 will be airing on the channel at 6:30 PM.