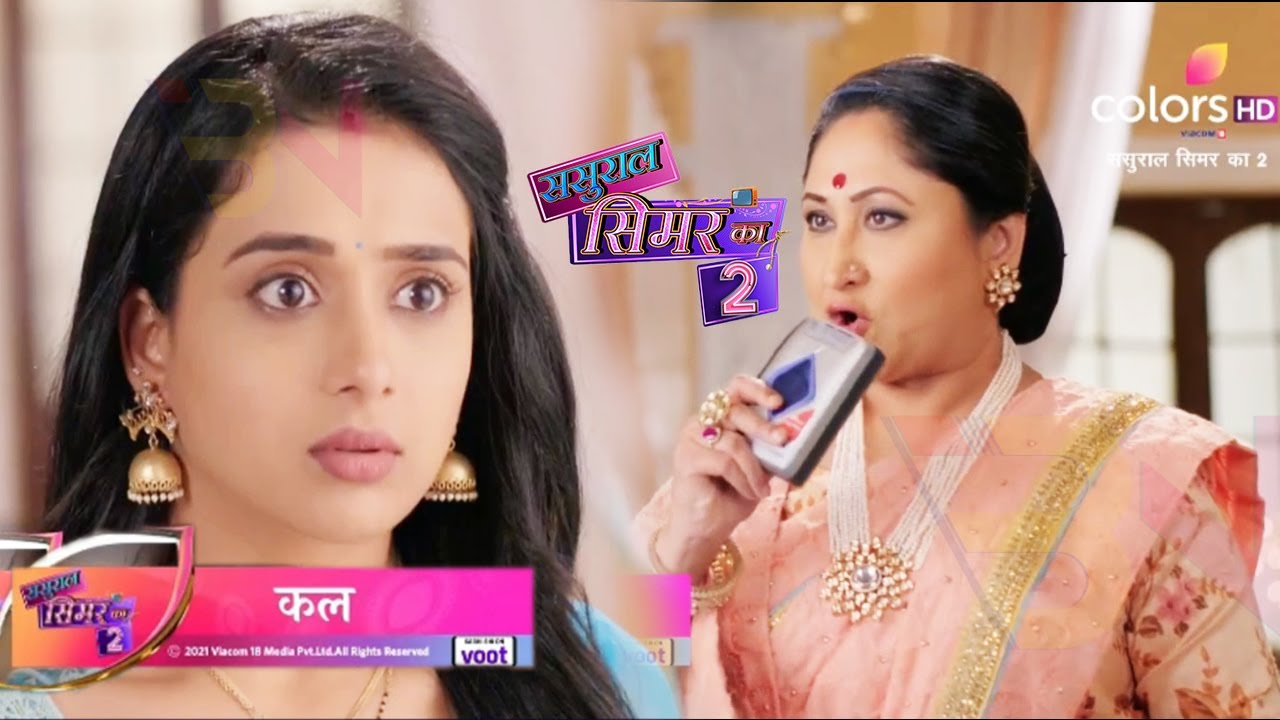 They talk about their childhood memories and asks him to eat food. Aarav eats first and tries to make Vivaan have the food, but he refuses and on says that Reema is hungry since morning. I don’t know where is she, she is facing this because of my family. He says that today I got married to him and I have taken the responsibility of her happiness and security.

Vivaan starts crying and Aarav consoles him. He says that I will do everything fine and Vivaan continued to cry for Reema. Simar goes to talk to Reema. She asks her to open the door and have some food. Simar says that Aarav is with Vivaan and he made him eat the food. Now you have to eat and do not worry about Badi maa. As time will pass, everything will be fine. Simar says Reema to have food.

Aarav comes to Reema’s room and says her to feed Reema otherwise she might faint. Aarav says that currently, the situation is to be calm, not to react to things. Simar thinks talking to Badi Maa about this matter and can’t let Dewar ki and Reema Di to leave this house. Chitra comes to meet Reema and says that her room seems like she is practising to be an idle wife. She says that your actions will not work in front of me. I know that you are interested in Vivaan’s money not in Vivaan.

I know you want to make your career in modelling and want to go to Mumbai. I am his mother and knows Aarav well that he will not leave you. Now tell me your price and I will help you to make your career. You will get everything like name, fame and money. I have one condition that you have to leave Vivaan. She says that you don’t have to be silent daughter in law. You have to leave this house and you will get whatever you want. Reema shout at her and says that now this is enough. She says that you don’t know anything about your son how stubborn he is. To know more about this article stay connected to us.